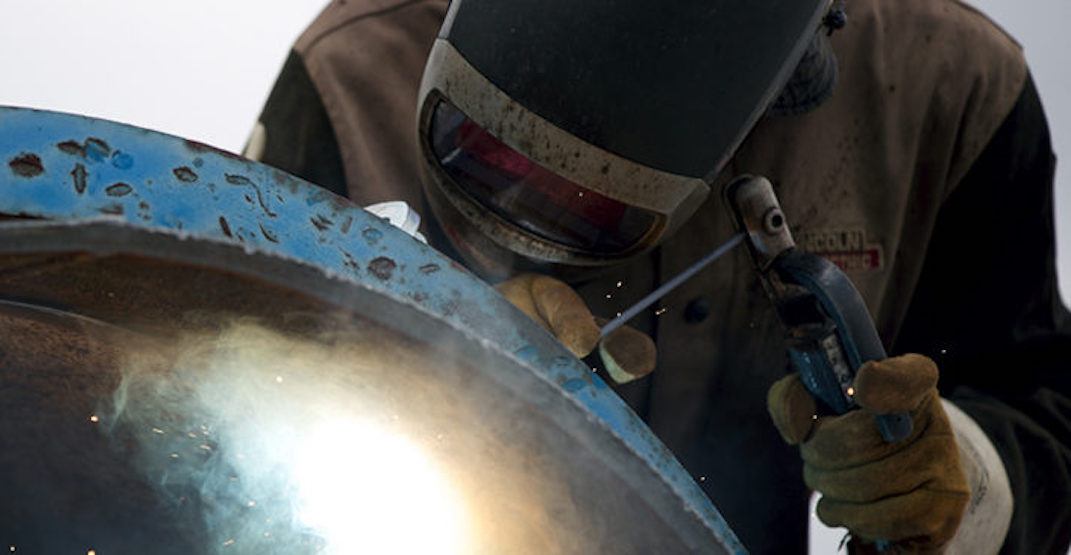 Keystone XL, the crude oil pipeline that will connect Alberta to Nebraska, has been given the go ahead from the Nebraska Public Service Commission.

In a vote of three to two, The commission approved Keystone’s application to install the 36-inch diameter crude oil pipeline on Monday, November 20.

Once installed, the pipeline will pass through Alberta and Saskatchewan in Canada, and Montana, South Dakota, and Nebraska in the US.

In a statement made shortly after Nabraska’s approval, Alberta Premier Rachel Notley called on the rest of Canada to take note of this decision.

“We continue to urge Canadian decision makers to follow this example so we can have access to global markets from Canadian ports, supporting good Canadian jobs,” Notley said in a release.

“While we are very pleased with Nebraska’s approval, it underscores that Canadian regulators need to keep pace if we are going to build a truly diversified set of markets.”

Once built, the XL pipeline would connect to the existing pipeline system at Steele City, Nebraska, and from there the crude oil would be transported as far south as Houston, Texas and as far east as Patoka, Illinois.

The pipeline is designed to move 830,00 barrels of oil a day, and will extend nearly 1,900 kilometres.