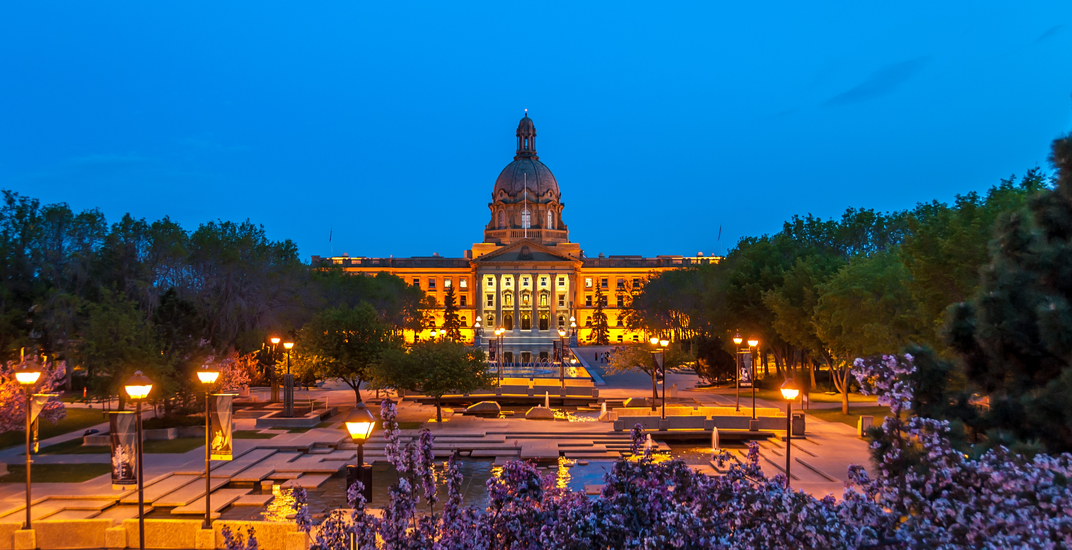 The Office of the Premier will have a new Chief of Staff come October 6, as Rachel Notley named Nathan Rotman to the position on Thursday.

Rotman will be replacing current Chief of Staff John Heaney in the position, according to a press release from the Office of the Premier.

Rotman has previously served as President of the Treasury Board, Chief of Staff to the Minister of Finance, and Director of Issues Management in the Premier’s Office.

“Nathan is enormously qualified as a senior leader within the Alberta government,” said Notley in the release. “His expertise will help our government continue moving forward on Albertans’ priorities: supporting jobs, growing our economy and securing market access for our oil. I am very pleased to welcome him into his new role.”

Heaney has served in the position since December 2016, and will do so until October 6—then he heads back to practicing law in Victoria, BC.

“I’d like to thank John for his service to my government and the people of Alberta. He was instrumental in advancing such major initiatives as the Climate Leadership Plan, establishing a stable electricity market and securing approval for two new pipelines,” Notley said in the release.

“On behalf of our government, I offer my heartfelt appreciation for his tremendous contribution to Alberta.”