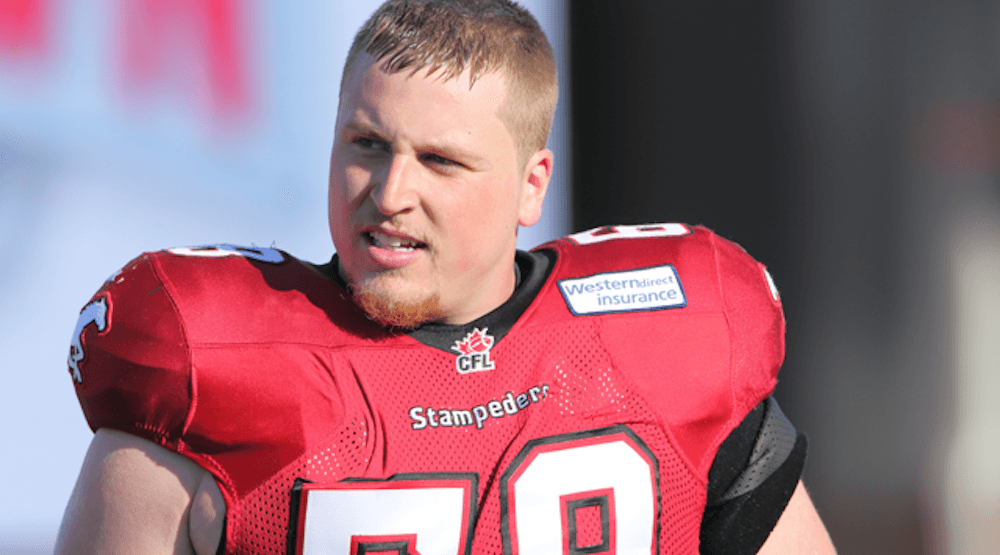 “The Calgary Stampeders fully support the joint policy on performance-enhancing drugs and we were very disappointed when informed of Quinn’s violation,” Stamps president and general manager John Hufnagel said in a statement.

“Quinn recognizes the gravity of his error and the harm he has done to himself and his reputation. We trust he will learn from his mistake and avoid another occurrence. This incident proves that players need to be aware and wise about the supplements they are taking. Following our game against Edmonton, we will make a determination on Quinn’s level of participation for practice and meetings during the suspension.”

Smith, a former first round draft pick and a member of the Stampeders for the past three seasons, was apologetic.

“I want to apologize for bringing this situation into your lives, especially the Calgary Stampeders, who have always treated me like family,” Smith said in a statement.

“I am sorry to have failed a drug test. It is our responsibility as men and as players to know what is going in and out of our bodies. I have not lived up to that. This is my mistake and no one else’s. To the fans that sit in minus-40 degree weather to cheer us on in Red and White, I love you all, you’re the reason game day is so special. I hope to get another chance to experience your love for us.”

CFL players who test positive for a banned substance under the league’s policy normally face a two-game suspension. Smith is getting a three-game ban because he previously tested positive at the 2014 CFL Combine while still a CIS athlete.