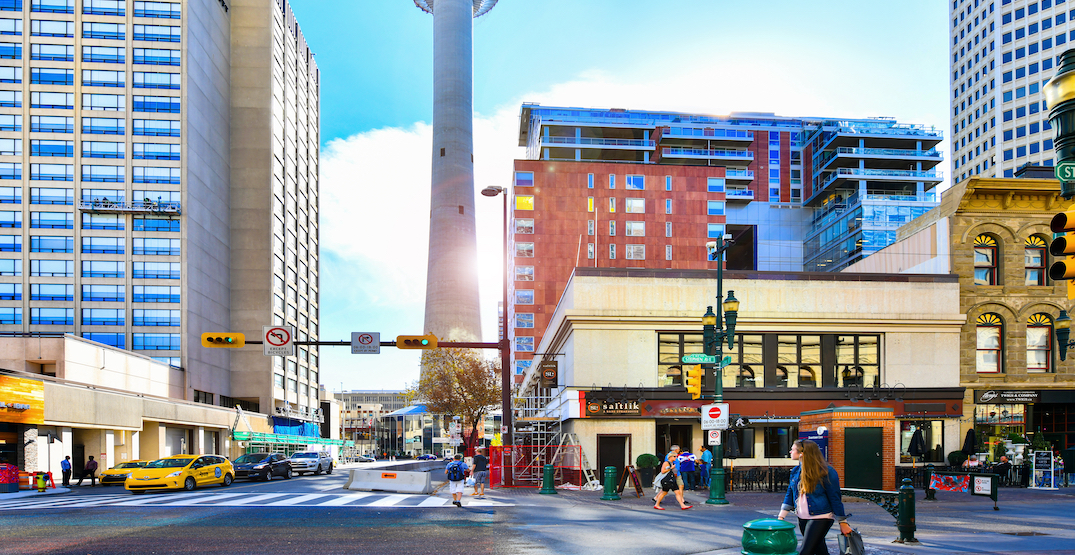 It looks like Calgary has been reopening responsibly in the face of the COVID-19 pandemic.

Calgarians collectively managed to avoid getting a hefty Public Health Act ticket this past weekend, according to a release from the city.

While we remain under a State of Local Emergency, the province’s Stage 1 Relaunch Strategy has eased some restrictions, most notably on bars and restaurants throughout Alberta.

Over the past weekend, Peace Officer and Parks Ambassadors observations “continued to be overwhelmingly positive,” according to the release, with ambassadors speaking to a total of 2,708 people in parks and on pathways.

A total of 11 calls were received by Business License, and 20 inspections were conducted resulting in one written warning for a restaurant/bar that was over capacity.

Calgarians are reminded to abide by physical distancing protocols, practice good hand hygiene, and to stay home if they are feeling at all sick.