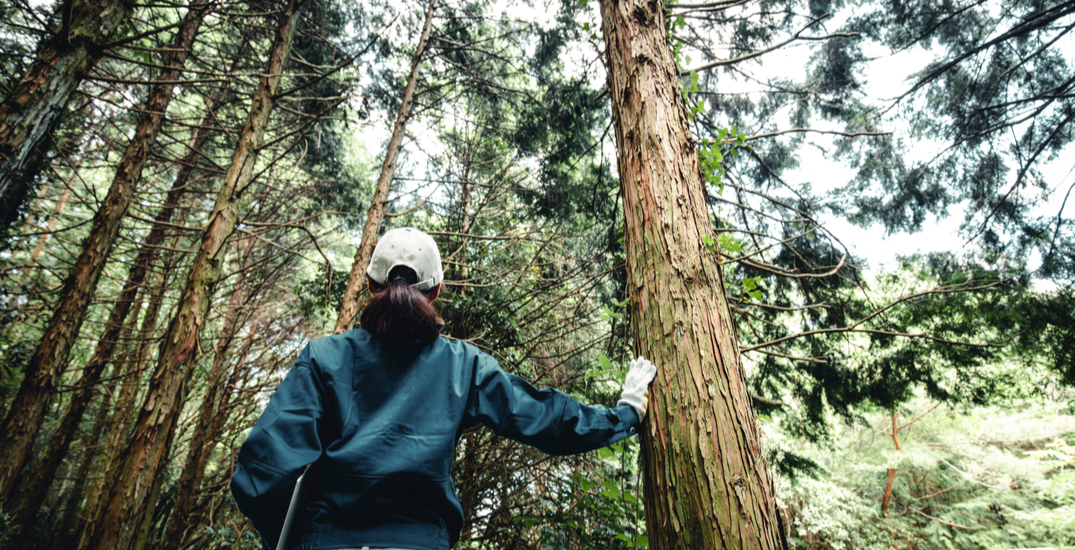 Nearly 1,000 provincial government jobs are currently up in the air.

The Alberta Union of Provincial Employees issued a release on Wednesday stating that it had received a letter from the Province of Alberta warning that 930 government jobs would be cut, starting immediately.

AUPE notes that this marks the first phase of plans to cut a total of 2,500, which had been revealed by the government last year.

Much of the initial cuts will be coming from the Community and Social Services sector as well as from Forestry and Agriculture — including 57 positions in Wildfire Management, Forest Management, and Forest Health, the AUPE release states.

“It is inconceivable that anyone would gamble with the lives of Albertans by cutting wildfire management,” said AUPE President Guy Smith in the release.

“Has Jason Kenney forgotten what wildfires do or does he just not care?”

Up to 536 of the planned cuts will come from Community and Social Services, meaning the end of certain programs for people with disabilities at Red Deer’s Michener Centre.

AUPE plans to re-enter bargaining with the provincial government, with new dates set for November 5, 12, and 13.

On Tuesday, Alberta’s Minister of Finance Travis Toews announced the legislation of Bill 35, the Tax Statutes (Creating Jobs and Driving Innovation) Amendment Act, which included the acceleration of the cut to corporate income tax rates, as well as create the Innovation Employment Grant.

“As the economy recovers and the global business community begins to invest and create jobs again, the changes proposed in this bill put the province in the best possible position to lead the recovery and sustain growth in the years to come,” said Toews in the release.

The hope is that a lower corporate tax rate in Alberta will incentivize companies to move to the province, which would in turn create more jobs.

The AUPE release criticized the tax cut, stating that the cuts to government jobs is being done to allot for a “$5 billion in tax giveaways to already-profitable corporations.”

“[Jason Kenney] promised that this gambit would lead to those corporations creating jobs in Alberta, be he put no conditions on those tax giveaways,” the release states.

“So, big companies are taking our money, putting it in the bank or using it to pay massive executive salaries or shareholder dividends.”

AUPE states that anyone affected by these cuts should contact their Member Service Officer with questions or concerns.