Project WILD is a program designed to help launch the careers of Alberta’s up and coming country and roots artists. WILD 953, Calgary’s new country radio station, and Alberta Music will be running the project together for the next five years.

It’s part of a seven year, $4.9 million program intended to kick-start the international music careers of three emerging Alberta artists annually. A jury of industry experts will choose twelve artists from the contest to attend a week long industry bootcamp at Sunshine Village where they will be able to work with the best producers in Canada and the United States.

“Alberta music has a really enthusiastic team that is devoted to working in the music industry. We’re excited to run the partnership with the radio station, and we bring a lot of experience to be able to bring such a large project to the province. We’re also really excited to be working with Sunshine Village. it’s going to be amazing to having all the elements of this project in Alberta. Every year I always discover two or three groups that I’d never heard of before.” 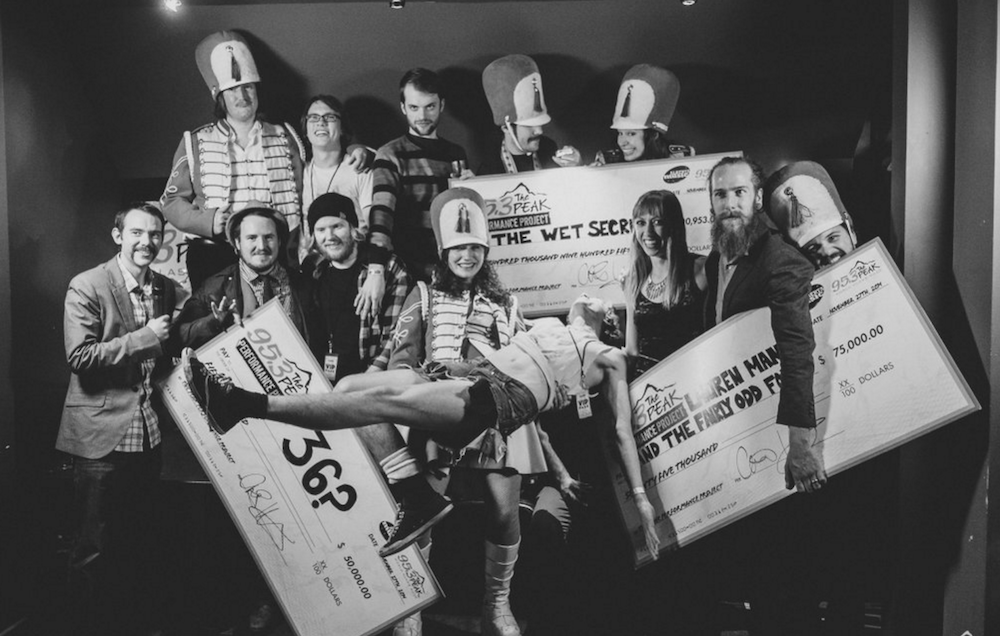 For the last two years in Alberta the program has been known as the PEAK Performance Project, which also ran in British Columbia. Some of the previous winners include The Wet Secrets, Leeroy Stagger and Dear Rouge, Juno award nominees this year.

Along with educating and promoting artists, it will also provide public engagement through concerts, showcases, online content and fan voting. Project WILD hopes the program will promote the Alberta music industry and create a sense of community among artists and industry professions in the province.

Contestants can apply through Alberta Music, WILD 953 or the Project WILD website.
Application deadline is May 4th.