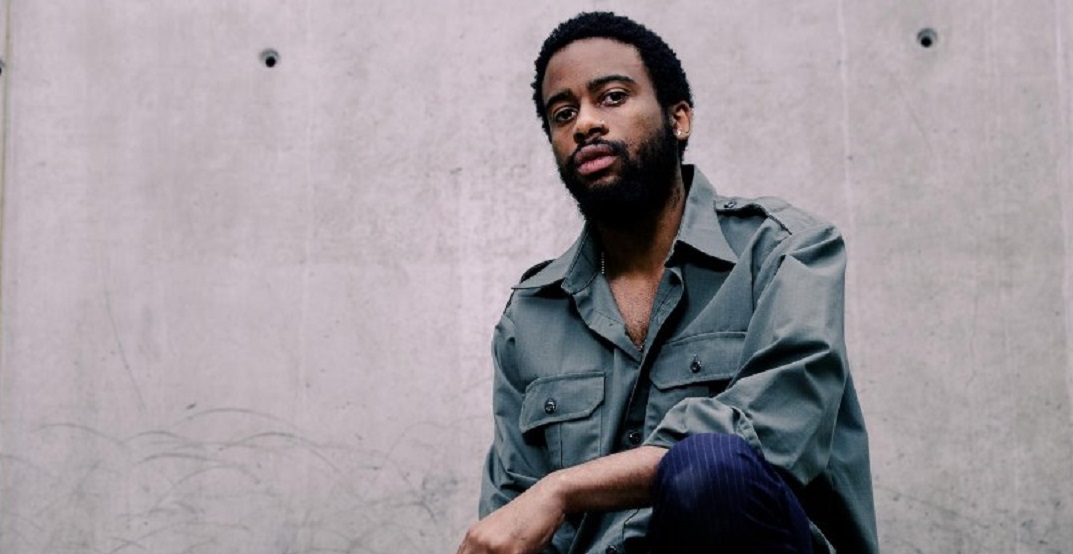 A new mural is going up in Calgary.

Less than one month after racist threats caused BIPOC/LGBTQQIP2SAA+ event group Pink Flamingo to postpone its four city-funded Black Lives Matter murals to 2021, the group has announced in a Facebook post that they are moving forward with a fifth privately funded mural in Calgary’s Chinatown.

According to the post, the mural will be titled the Guide & Protector and painted by artist Jae Sterling. The mural is the result of “an outpouring of support including that of artists and building owners in the city.”

“Thanks to the generosity of some wonderful Calgarians, we are able to proceed this fall with an additional, privately funded mural project that we are extremely proud of,” states the post.

The first of the four initial murals was expected to be painted this summer, but backlash regarding its location — it would have been painted over Doug Driediger’s 25-year-old Giving Wings to the Dream — as well as racist threats and comments resulted in the decision to postpone all four murals.

“Pink Flamingo will be postponing our mural project to Summer 2021 due to the violent vitriol, racism, and threats we have received in the last 36 hours. We do not wish to add to the harm our community experiences,” the group stated in a Facebook post on August 12.

The new mural will be going forward, however, and is expected to represent Sterlings’ vision for Black artists and voices in Canada, with the artist having previously impressed Pink Flamingo with his solo art show titled Riding Horses With White Men.

“Thank you so much to the good Calgarians who rose to the occasion, everyone who spoke up on behalf of Pink Flamingo and those who offered their generous support — you made this project possible,” Pink Flamingo wrote in the post.

The new mural is expected to be completed by the end of the month.