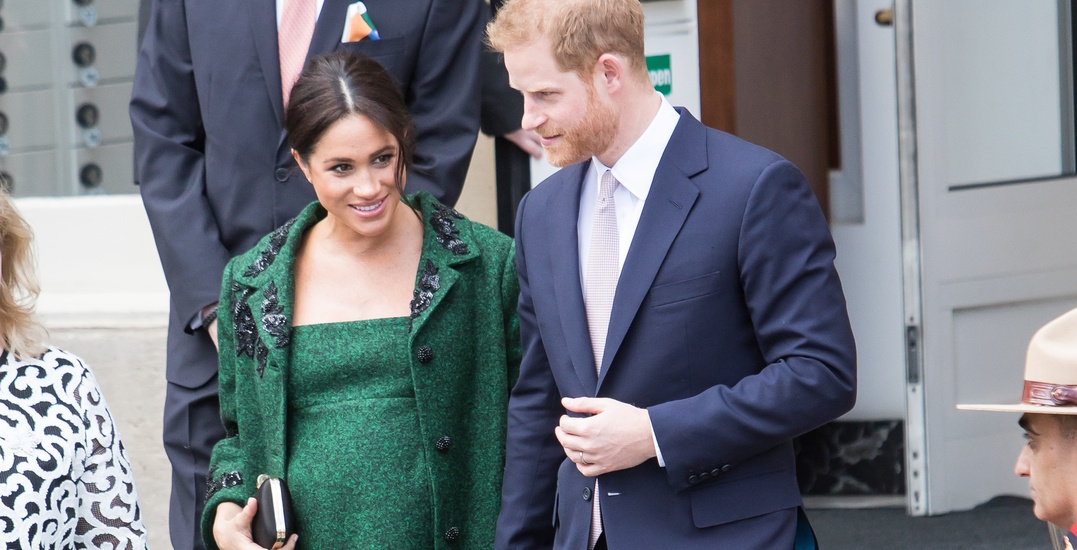 Hours after Meghan Markle gave birth, Prince Harry says the arrival of his new baby boy has been the most amazing experience he could ever imagine.

The 34-year-old was grinning ear to ear Monday morning when he confirmed to members of the media that he and Meghan had welcomed their son.

“A very healthy boy,” he added. “Mother and baby are doing incredibly well.”

Prince Harry revealed he hasn’t “been at many births” and this is “definitely” his first birth and added, “how any woman does what they do is beyond comprehension.”

As for names, the new dad said the couple is still deciding, and “the baby’s a little overdue so we’ve had some time to think about it.”

However, the new name will be revealed later this week, when the family of three makes their first official public appearance, said Harry.

“As every father and parent would ever say, your baby is absolutely amazing,” Harry said, “but this little thing is absolutely to die for. So I’m just over the moon.”

According to the couple’s official Instagram page, the newest royal came into the world weighing 7lbs. 3oz.

Both mother and child are “healthy and well.”