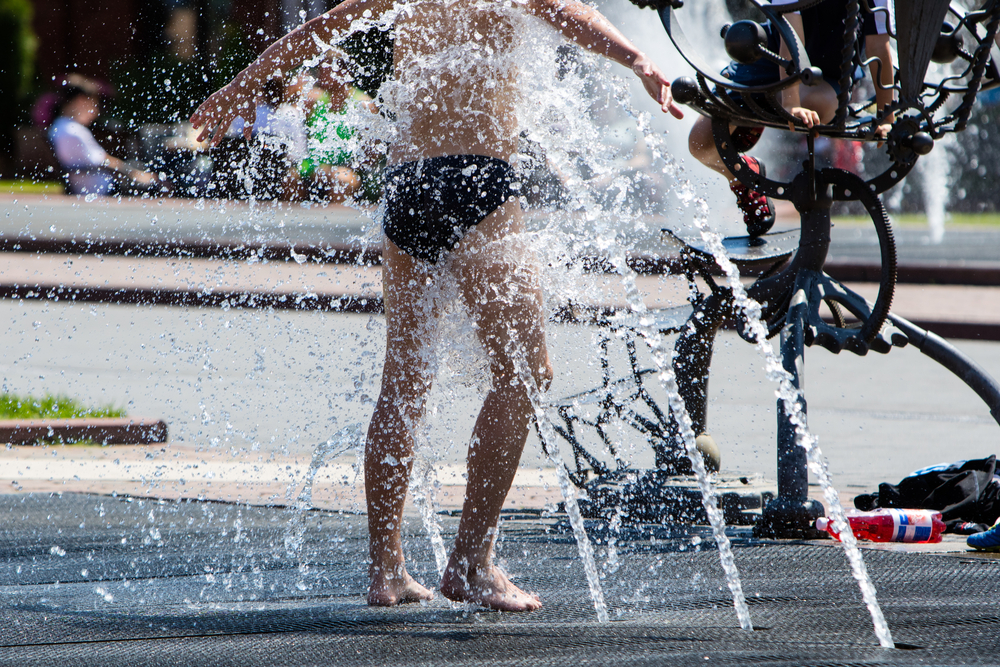 After several calls and multiple complaints to the City of Calgary, Prairie Winds Park’s wading pool is once again closed.

Located at 223 Castleridge Boulevard NE, the pool reopened for use this summer after renovations, was temporarily closed last week, re-opened and now has been closed again.

“We’ve had a problem with the chlorine system in the pool and we’re looking at what the problem is and what the solution to that problem is now,” said Calgary Parks Capital Development Manager, Doug Marter.

But that’s not all. Residents have been calling in to the City about cuts and abrasions seen on children after being in the pool.

Marter says approximately 39 3-1-1 calls were reported to the City since last week about cuts and scraps from the pool.

“We’ve had some incidents of some rough concrete. The City did do some temporary repairs to the pool last week on areas that were identified but now [we] are going in and sanding the entire pool.’

As such, AHS demanded that the pool be closed and the City fix all noted work.

The pool is currently shut down and completely drained. Marter says the pool will not be re-opened until all the work is complete.