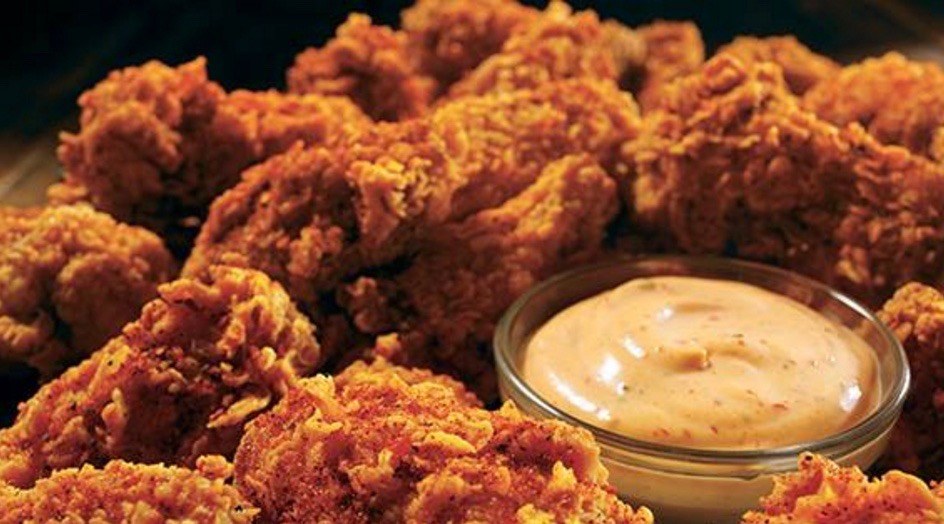 The South is about to infiltrate the West, because Popeyes Louisiana Kitchen is opening this fall in southeast Calgary.

Taking over the old Taco Bell location at 3909 17 Avenue, the second-largest fast food chicken chain in the world is set to open its doors to Calgarians in November. This will be one of many locations planned to open up in Alberta over the next year.

Upon completion of construction customers can expect a New Orleans-style atmosphere when they enter the American fast food restaurant, as well as a menu that offers down-south classics like jambalaya, buttermilk biscuits, fried shrimp, seafood, and of course, tons of spicy chicken. This Popeyes location will be one of the last fast food chains able to install a drive-thru in this area.

The first location opening in Alberta will be in Edmonton’s Tamarack area, followed the the 17 Avenue location in Calgary’s Forest Lawn neighbourhood. Subsequent locations will then be opening in the province during spring and fall.

There are currently over 100 Popeyes franchises in Ontario and over 2,000 scattered around the globe, so this chain is no stranger to entering foreign markets. Popeyes will undoubtedly face some tough competition in YYC, because the area where it’s setting up shop already has some established quick-chicken bigwigs like KFC, Cajun Chicken Hut, and the ever-popular local favourite Chicken on the Way.