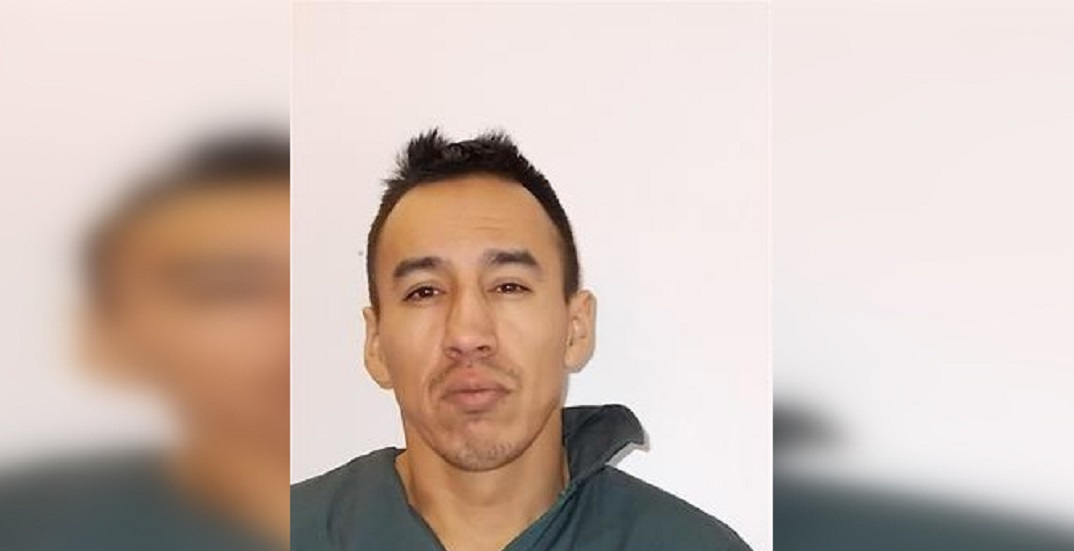 The Calgary Police Service is warning the public of the release of a dangerous offender into the community.

According to a release from CPS, 35-year-old Linden David Jessie Bird was released on Wednesday, August 5, after a five-month sentence that was the result of breaching his Long-term Supervision Order.

Before that, he had served five years for the sexual assault of a woman known to Bird.

He has previously been convicted of break and enter, kidnapping, overcome resistance by attempting to choke, suffocate or strangle another person, and statutory release violations, the release states.

All his crimes took place in Saskatchewan.

“The Calgary Police Service is issuing this information and warning after careful deliberation and consideration of all related issues, including privacy concerns, in the belief that it is clearly in the public interest to inform members of the community of the release of Bird.”

He will be supervised by Correctional Services Canada as well as the Calgary Police Service High Risk Offender Program, and CPS urge the public not to “embark on any form of vigilante action.”