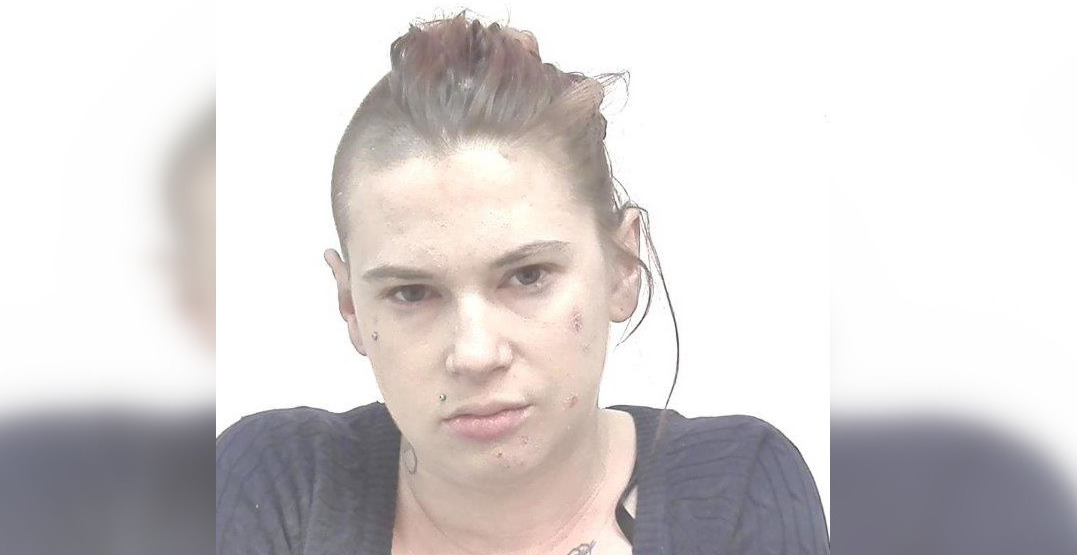 Calgary Police Service is seeking public assistance to locate a woman, Cody Edith Bradburn, who is believed to have knowledge related to Monday’s fatal shooting in the Pineridge neighbourhood.

The Calgary Police Service reportedly responded to several reports of gunshots in the 5700 block of 18th Avenue NE on March 30 around 1 am, and found a man in medical distress. The man was later pronounced dead on the scene by EMS, according to a release.

Police spoke with several potential witnesses at the scene, and believe the incident is not gang related.

Bradburn is described in the release as 33-years-old, 5’5” tall, with a slim build.