The Calgary Police Service is investigating a sexual assault that allegedly occurred at around 2 pm on Saturday.

A release from CPS states that a realtor was sexually assaulted by a man during an open house event on the 800 block of McKenzie Drive SE.

The man, described in the release as being of “either Middle Eastern or South Asian descent, with a salt and pepper beard, a medium build, and short, brown hair,” had allegedly entered the house while speaking to the realtor, grabbed her, and touched her sexually without consent. 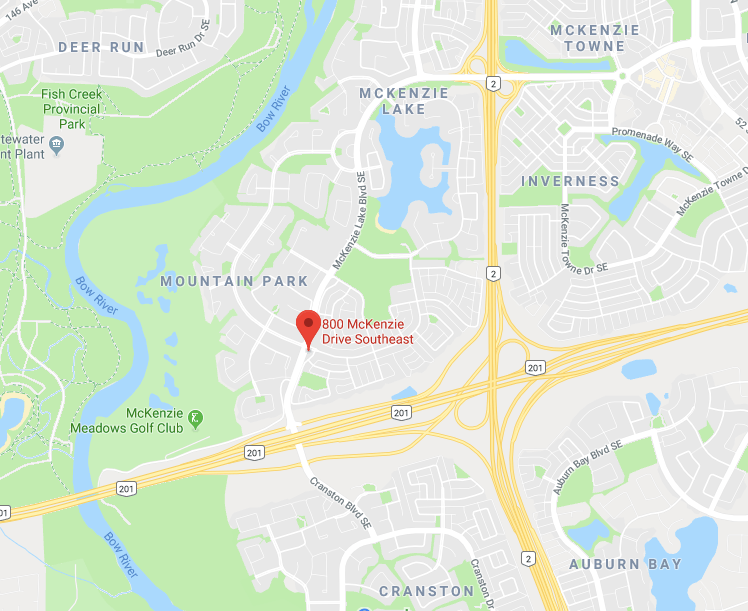 The woman then moved away from the man, convincing him to leave, though when he returned later the realtor had to lock the doors and call for help. This eventually made the man leave, though the release states that he returned a third time.

Police arriving on scene searched the neighbourhood, but ultimately say they could not find the man.

Anyone with information on the incident or the suspect involved is asked to contact the Calgary Police Service by calling 403-266-1234 or anonymously through Crime Stoppers by calling 1-800-222-8477 or by visiting their website.