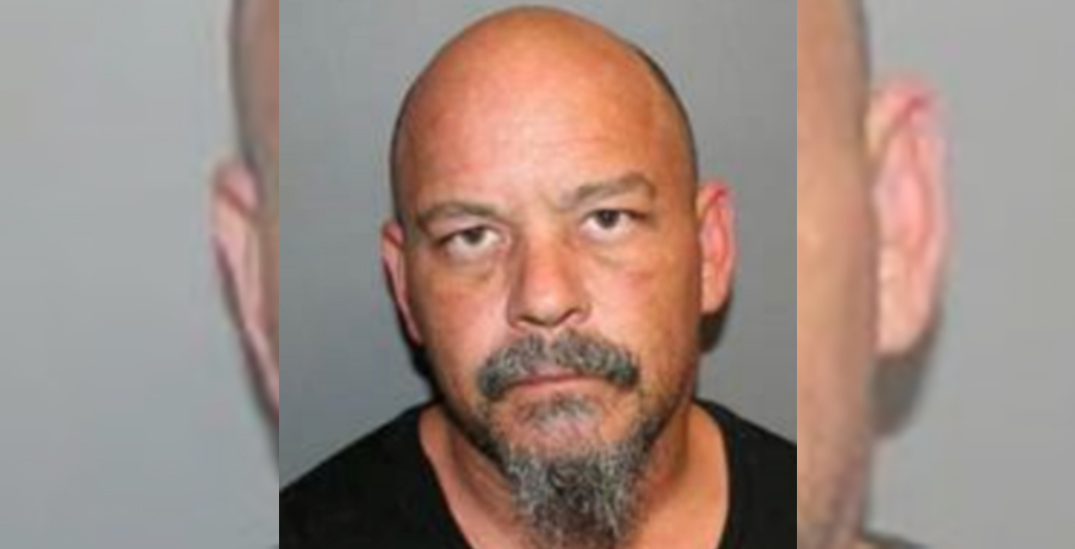 Vancouver Police have arrested 46-year-old man or “historical” sexual offences involving a young girl, and the suspect was known to frequent Alberta.

Roberts worked as a truck driver in BC and Alberta. He also worked as a school bus driver in the Prince George, BC, area and has been known to have a transient lifestyle.

The victim, who is now an adult, reported the crimes to the Vancouver Police Department (VPD).

VPD believe there are more survivors who would have been between the ages of four and 18 at the times of the incidents.