Ever wanted to shoot some hoops but all your friends were busy? Or wanted to join a rec league but hesitated because you didn’t think your skill level would match the team? Well now, thanks to PlayCity, there’s an app in Calgary to help you play whenever you’d like, with others of the same skill level.

The PlayCity app is designed to match people up who pick the same sport, are in the same vicinity, and compete at the same skill level. The most appealing part is how the app will allow you to play when you want – and that was the main reason PlayCity was created in the first place, Founder and CEO Hafiz Mitha told Calgary Buzz.

“Last summer I wanted to play tennis, but I couldn’t find anyone to play with me during the day. I had free time during the day, but worked evenings and weekends, a complete opposite schedule than my friends.”

Mitha says the app is a great tool for students in university who have a campus recreation pass and a few hours to spare in between classes. It’s also beneficial for shift workers or people new to the city. 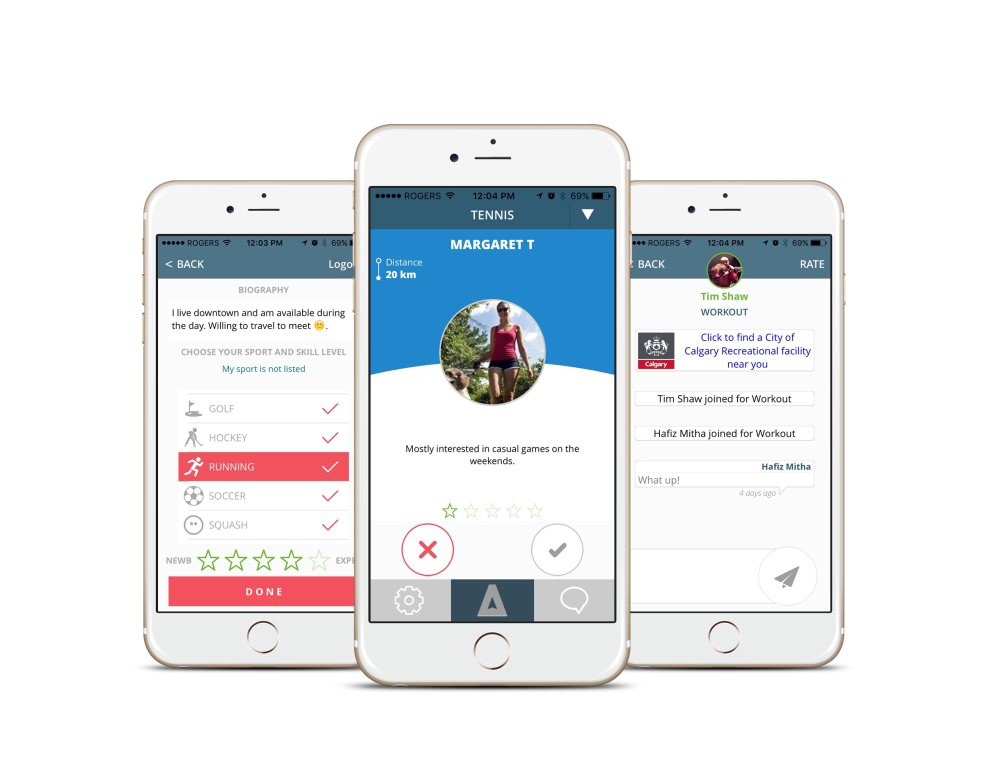 The PlayCity app gives you the option of ‘friending’ someone – and if you accept, you can go ahead and start the conversation. This option allows people to see others’ skill levels and decide if they want to play with them. Although it sounds a bit elitist, Mitha says it’s actually to accommodate users. “No, the whole point right now, is people panic when they want to start playing a sport. They use excuses, worrying that others might be better than them so they won’t try.”

The app launched last week in the iOS App Store and today with The City of Calgary. The joint collaboration with The City will allow users to find facilities they might not have known were available to use and to promote the #GetMovingYYC initiative.

To help PlayCity expand throughout the city, the team is looking for partners who want to have access to a targeted user base. If you’re interested or have a private facility or recreational centre you’d like added to PlayCity’s database, contact Hafiz Mitha at [email protected] or fill out a form on the Partners page of their website. 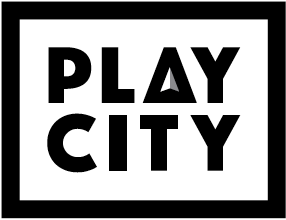