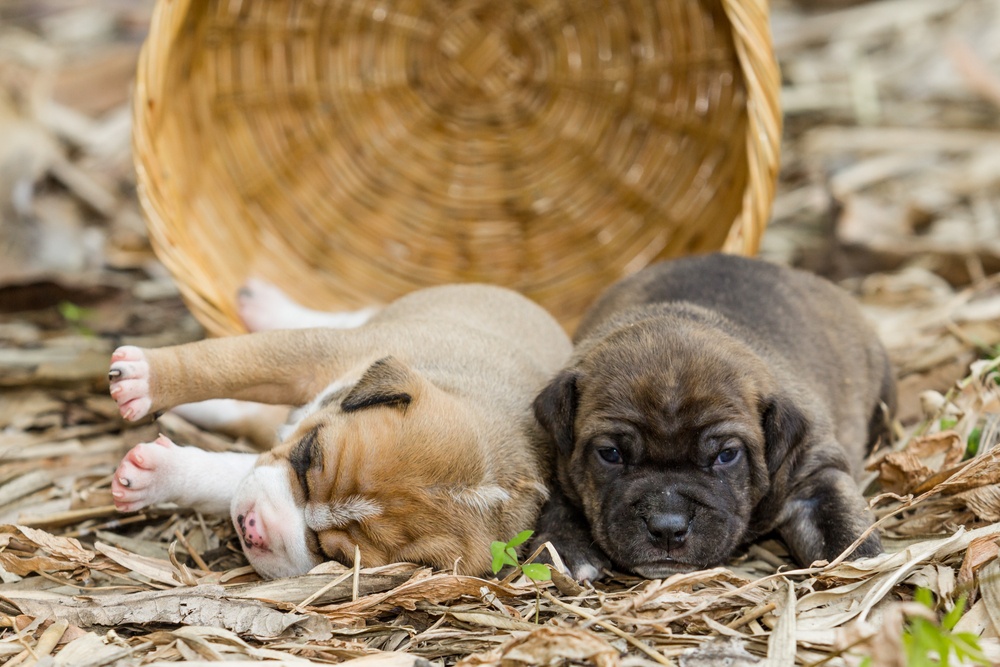 The Calgary Police Service has confirmed that 17 pit bull puppies were taken from a northeast breeders home on Tuesday.

Sergeant Gorrill told Daily Hive Calgary that the puppies were listed on Kijiji when then breeder got a call from an interested buyer. The caller said he was under house arrest and couldn’t leave his house, so the breeder took a puppy to him.

While the breeder was on route to the callers house, two men and one female went to the breeders house and took 17 dogs. There was an elderly person at the breeders home at the time, but they were not hurt during the incident.

“A neighbour gave descriptions of the three people and gave us a licence plate number, however it doesn’t match up with the vehicle described,”  said Gorrill. “We’re currently looking into a second part of this investigation, there may be a known relationship between the two parties.”

This is an on going investigation and the CPS are asking anyone with information to call police or contact Crime Stoppers.