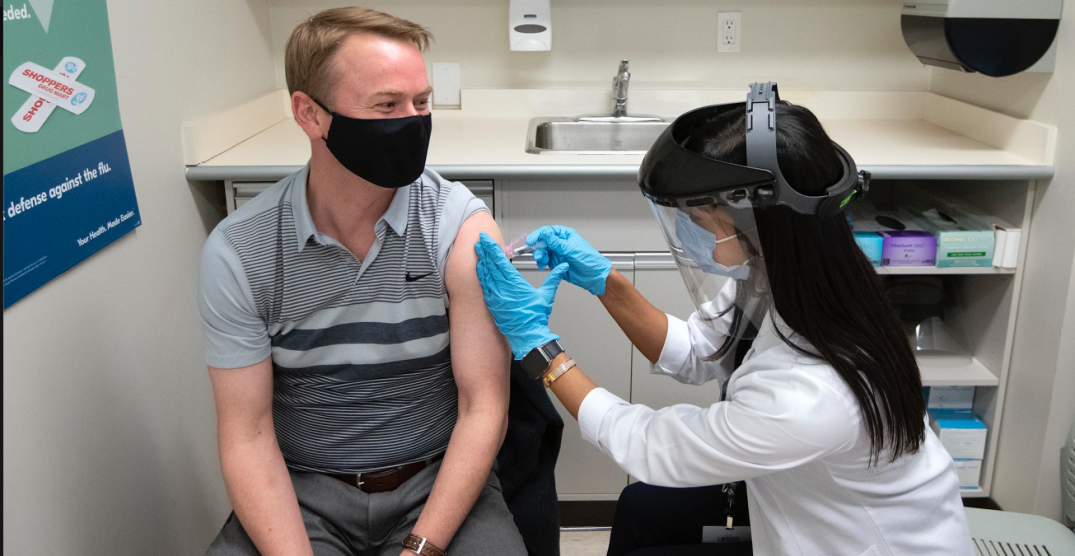 Alberta health officials say the beginning stages of the province’s COVID-19 immunization strategy will face delays as Pfizer temporarily reduces the number of doses being shipped to Canada.

The manufacturer is upgrading its European plant to increase production capacity, but that will result in temporary delays in shipments to several countries who are signed on for product from the facility. Pfizer expects to deliver its promised number of doses by the end of March.

This delay happening so early in the vaccination effort means priority healthcare workers may need to wait longer than expected to receive their shots, Senior Medical Officer of Health Laura McDougall said at a news conference Friday.

“There are clearly some planned doses that won’t be able to go ahead as scheduled,” she said.

The delay will impact health workers expecting their second dose and those waiting for their first jab.

“We’ll be working closely with chief medical officer of health … to weigh the options involved,” she said, “of which doses to go forward with and which to delay until we get the next round of supply coming in.”

Federal health officials told Canadians Friday morning that the interruption in Pfizer shipments is akin to a bump in the road. Alberta Health Minister Tyler Shandro said he’s awaiting details from Ottawa on how the delays will impact shipments bound for Alberta.

Alberta is currently in Phase 1 of its vaccination plan where it’s focusing on long-term care residents as well as priority health workers. Other health workers will be included in Phase 2, though officials haven’t yet named specific groups. Phase 3 will encompass the entire population.