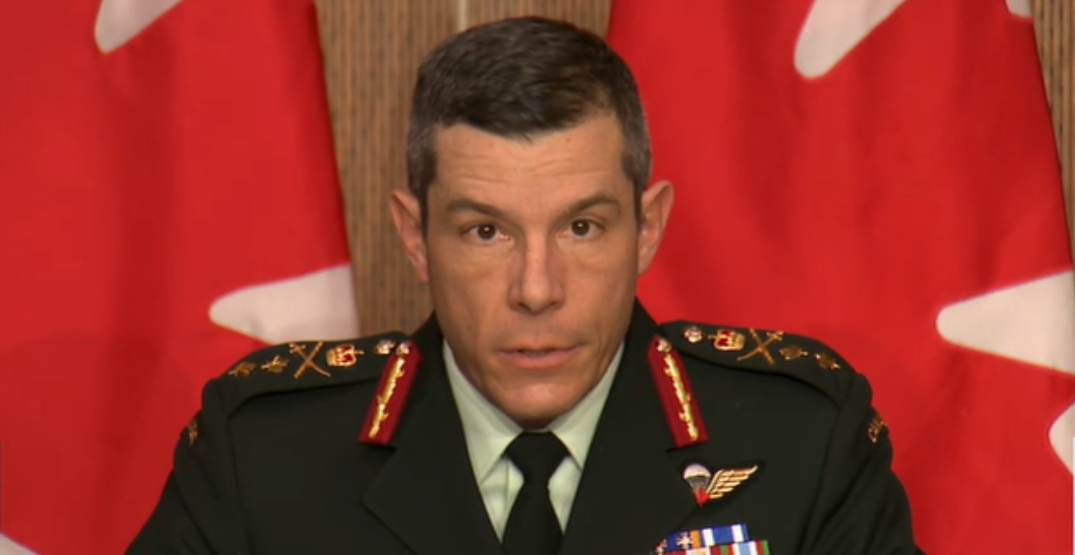 At a press conference on Friday afternoon, Major-General Dany Fortin said that the country would be impacted by the delay for the next four weeks.

The impact on next week’s delivery will be “minimal,” he said because it was already being prepared by the company. However, there will be a “significant drop” the week after.

During the week of January 25, Pfizer will only deliver one quarter of Canada’s expected COVID-19 vaccine doses. In the first two weeks of February, the company will deliver half of the expected doses.

Despite the delay, Fortin assured reporters that it is just a “bump in the road” and that Pfizer will offset the shortage in subsequent weeks.

“We are still correct in our planning assumption that Pfizer will deliver four million doses by March 31,” he said. “It will hurt in the short term.”

He noted that the federal government does not yet have Pfizer’s exact delivery schedule for March.

Although he knew that Pfizer’s European facility needed to be upgraded, Fortin said that he was only notified of the delay this morning before the news became public.

He noted that he’d like to have more “predictability” that the manufacturer’s plans will unfold as expected but acknowledged that the global demand for vaccines would undoubtedly cause delays.