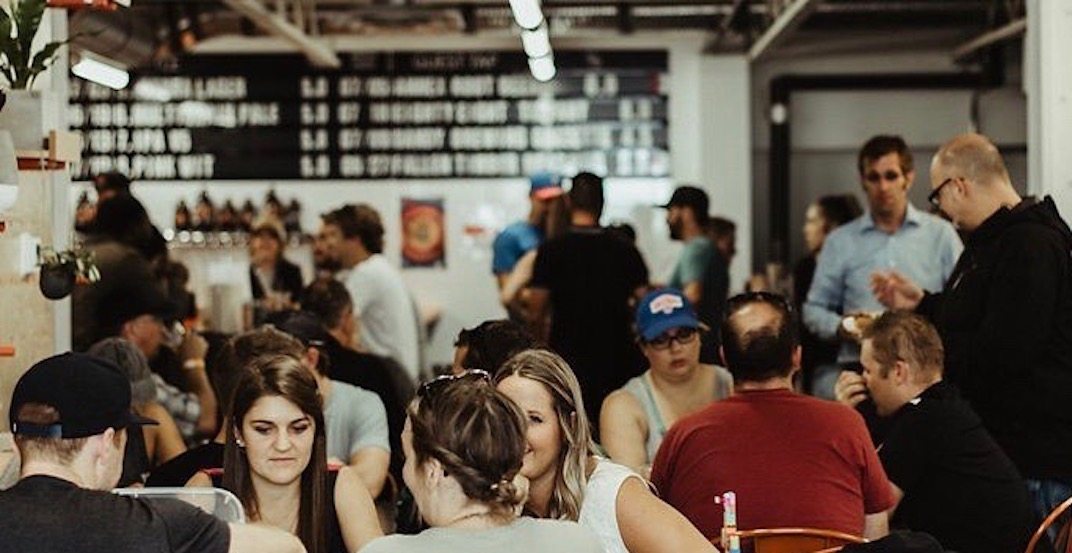 One new watering hole in Calgary has cracked the ‘Canada’s Best New Bars‘ list for 2018.

Bars had just one shot (not literally) to impress the judge and once the smoke and the hangovers cleared, the list was unveiled and one spot in Calgary made the top 10.

Paddy’s Barbecue & Brewery landed at number 10 on the prestigious list, it was one of two Alberta joints to make the cut (the other was Little Hong Kong in Edmonton).

Known for handcrafted beer and drool-worthy BBQ offerings (hello, smoked meat), it’s no surprise that this neighbourhood gem ranked as one of the best in the nation.