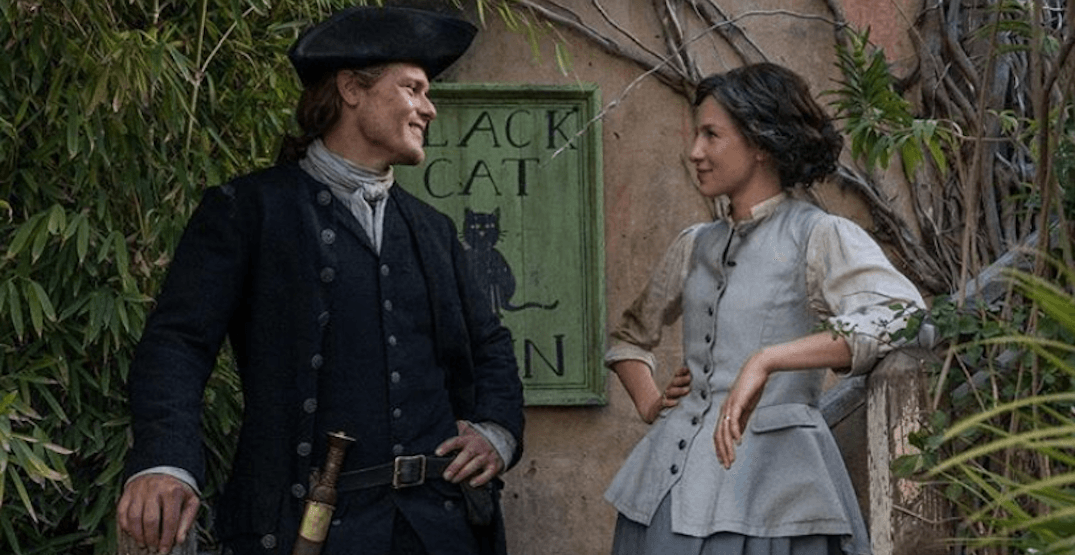 Producers of the television show Outlander are in need of roughly 120 Indigenous people to join them for filming in Scotland.

Outlander is a popular television show that follows the story of a time-travelling nurse and her Scottish warrior husband, Jamie. The newest season of the show will take the two of them to an Indigenous village, where extras are needed to portray the inhabitants.

The casting call was put out to Calgary and Edmonton residents, stating that there is no on-camera experience necessary, and that anyone looking to apply can simply show up at one of the two audition days.

The casting information sheet outlines that all performers must have a valid Canadian passport, be available for all of May and June of 2018, and – while it is not required but would be helpful – have a Native Status Card.

All roles will be non-speaking, and performers can expect to be paid a weekly fee for their work at the end of the shoot.

Hotel and flights will be paid for by production, meaning that a (somewhat) free trip to Scotland is in the cards for anyone who snags a role.

Applicants are urged not to call before hand, and to simply arrive to fill out the required forms.

Outlander is currently filming for its fourth season, with episodes airing on Starz in the USA, Amazon Prime in the UK, and on Netflix.