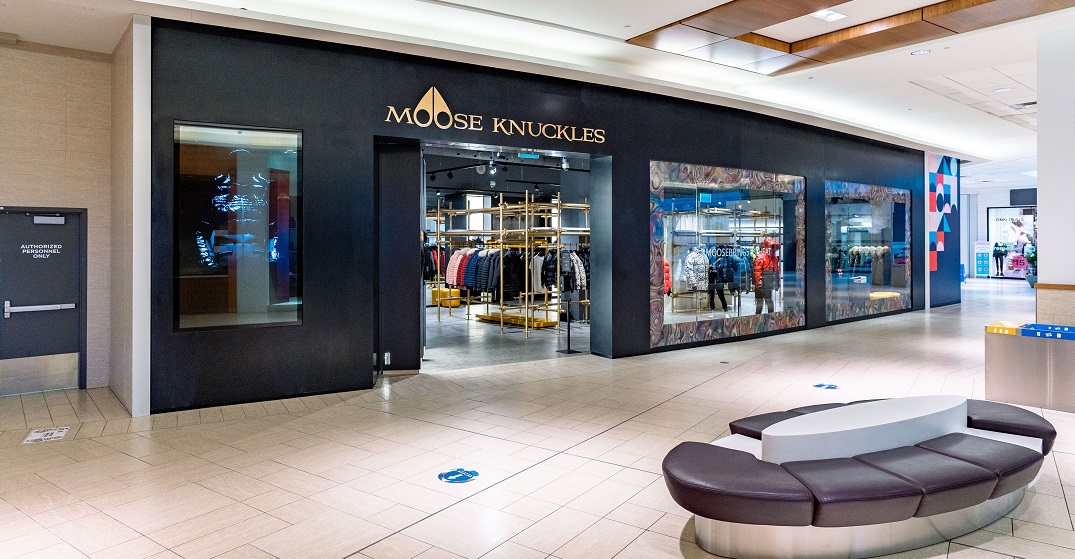 Calgarians have another option for that brand new winter parka.

A release from the company notes that the Calgary expansion has come to fruition alongside similar store openings in Vancouver’s Pacific Centre and Toronto’s Holt Renfrew Square One. 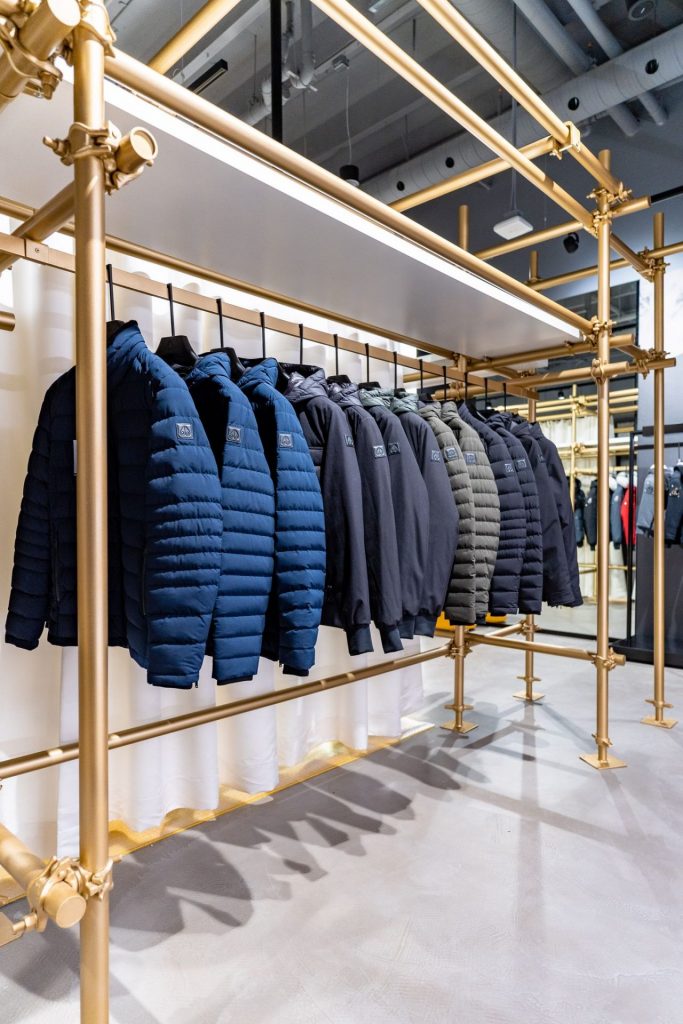 “Moose Knuckles’ goal is to continue to bring our luxury experience to customers wit the opening of new locations and pop-ups to local communities,” said Andrea Elliot, Executive VP, Direct to Consumer, with Moose Knuckles, in the release.

“In both environments, customers will experience the Moose Knuckles product designed with meticulous construction that doesn’t sacrifice style for function.” 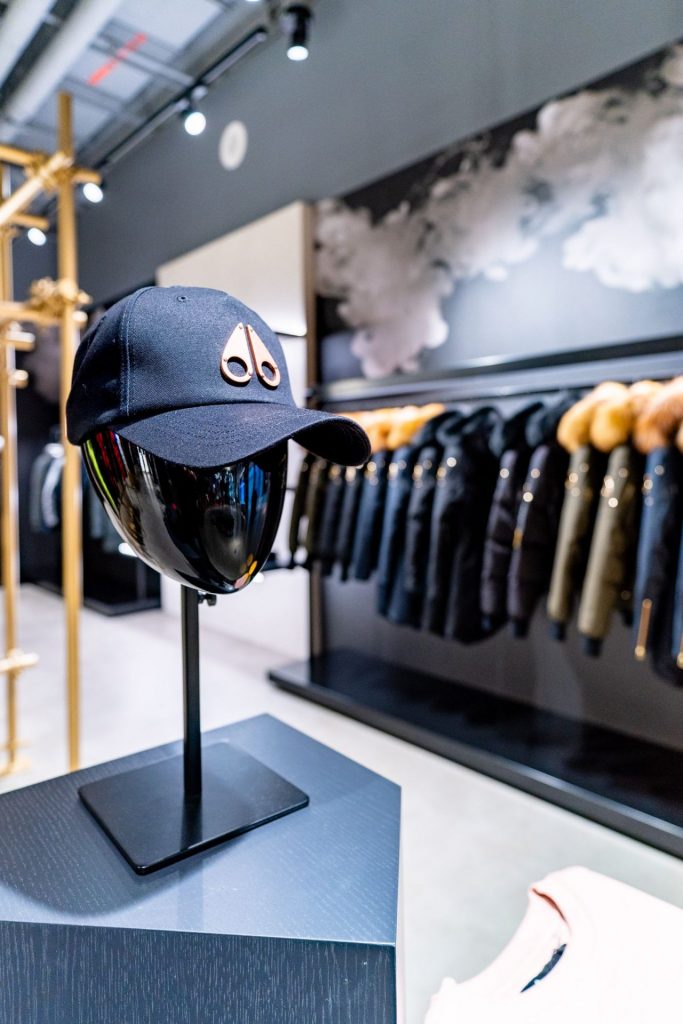 Those who visit the Chinook Centre store will find a 2,300-sq-ft space filled with their Fall/Winter 2020 collection.

The Chinook Centre store can be found near the entrance to Nordstrom. 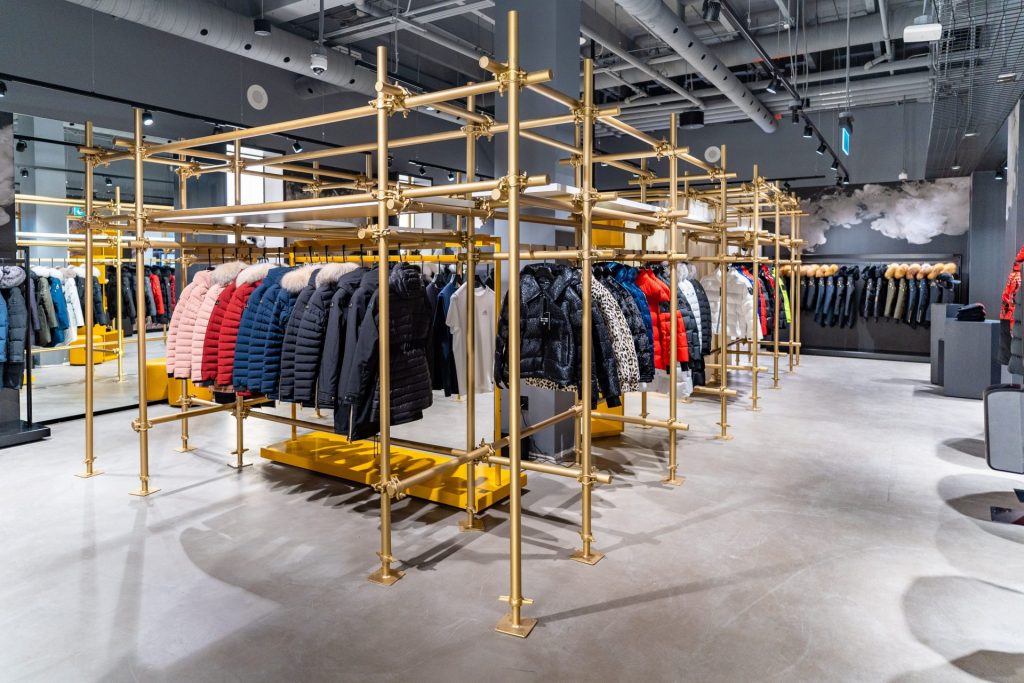