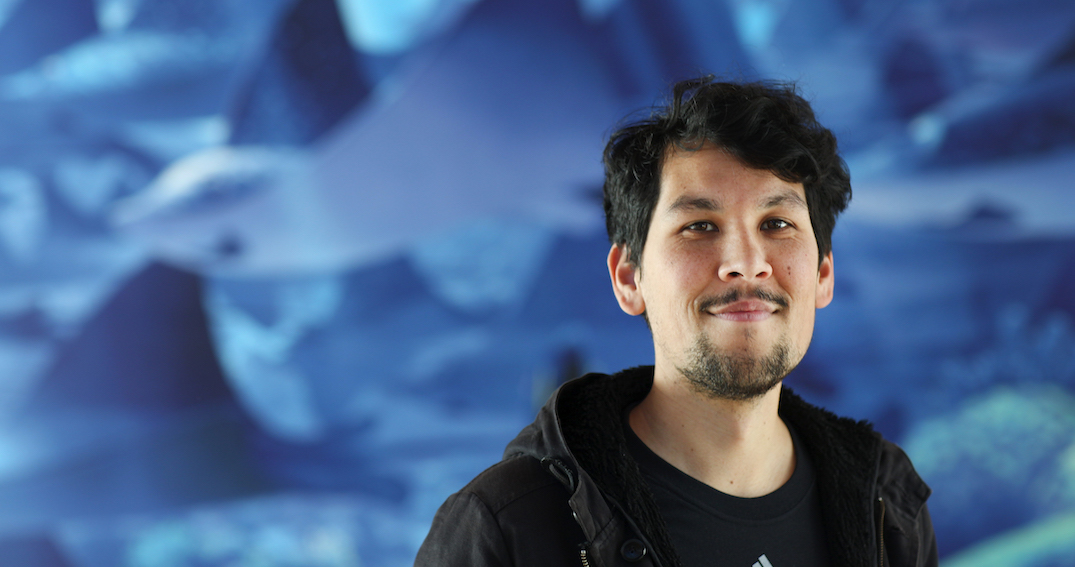 Since graduating from Sheridan College, animator Trevor Jimenez landed a highly coveted role for Disney’s latest animated film. And, was nominated for an Academy Award two years ago.

A Toronto native, Jimenez said he always loved drawing from a young age, and was attracted to film and special effects early on.

“That led me to Sheridan College, which was just 20 minutes away—my dad was in Toronto and my mom was in Hamilton, so it was very close to home,” he told Daily Hive.

From there, the animator began working in different studios where in 2012, he landed a gig at Pixar Studios, now owned by Disney.

In the eight years since he joined one of the biggest animation studios, Jimenez has been nominated for an Oscar for his semi-autobiographical short film Weekends, which depicts a young boy moving between the homes of his recently divorced parents.

He also landed the Story Lead position for Disney’s latest project, “Soul” which will be available exclusively on Disney+, December 25, 2020.

The Torontonian found himself earning top place in the film after having coffee with the director Pete Doctor—helming projects like “Monsters Inc.”, “Up”, and “Inside Out”—in which Jimenez was asked to be Story Lead.

“I had coffee with Pete one day and he asked if I wanted to work on his next film and I said, yes, because I love his films, how ambitious and emotional they are. So asking to be apart of the team is a huge honour,” he said. 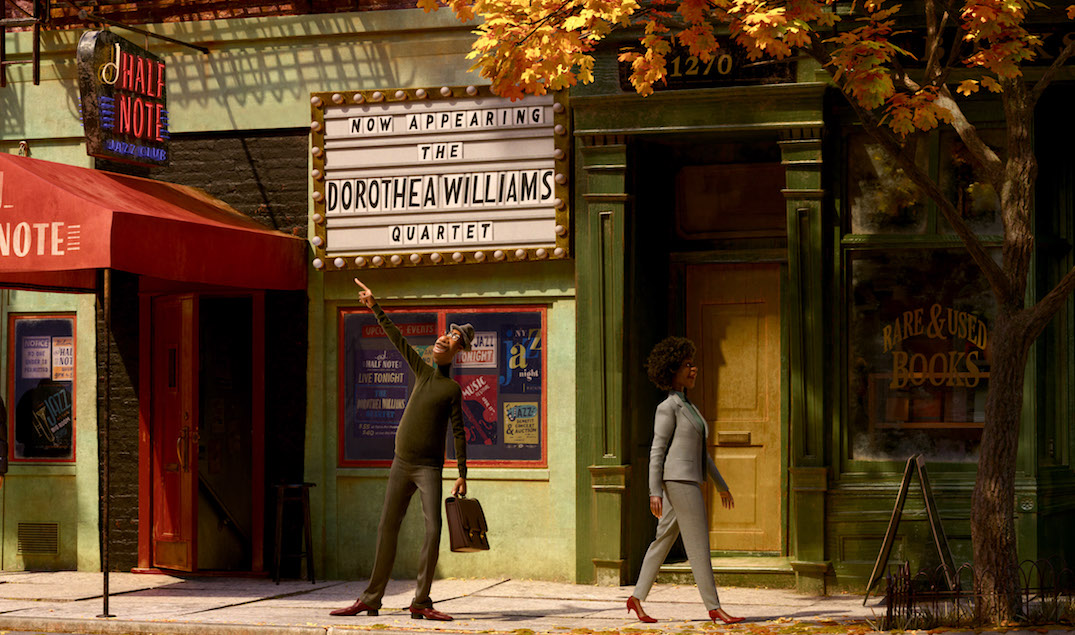 “Soul” focuses on Joe Gardner (Jamie Foxx), a middle-school band teacher who gets the chance of a lifetime to play at the best jazz club in town. But one small misstep takes him from the streets of New York City to The Great Before—a fantastical place where new souls get their personalities, quirks and interests before they go to Earth.

Determined to return to his life, Joe teams up with a precocious soul, 22 (Tina Fey), who has never understood the appeal of the human experience. As Joe tries to show 22 what’s great about living, in the process he learns to try and appreciate everything life has to offer. 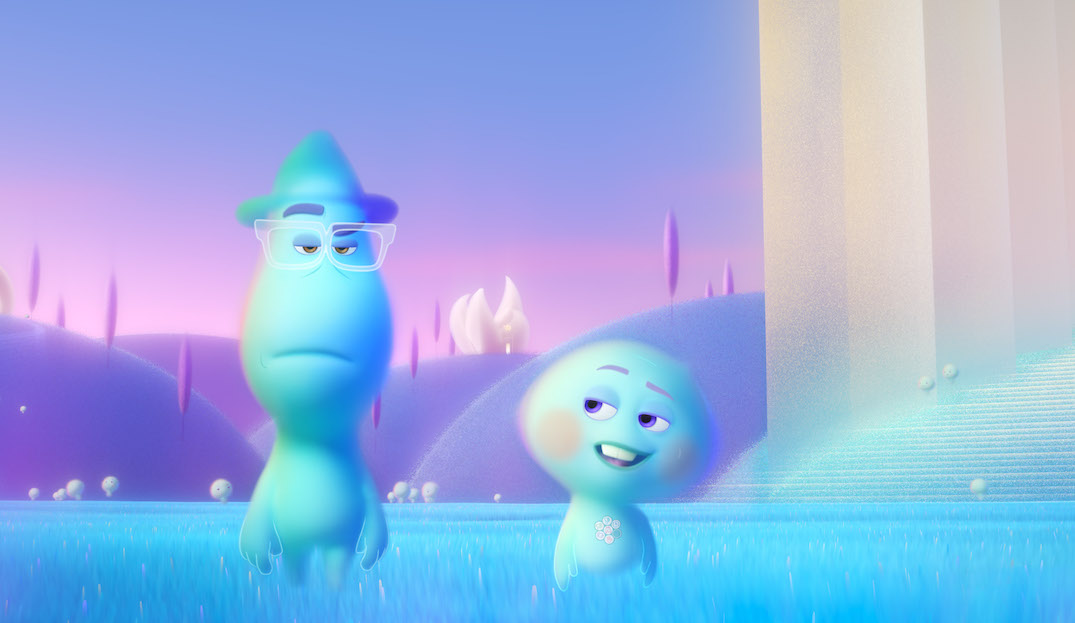 “The film had so much scope and ambition in dealing with the afterlife and so many elements that I love,” Jimenez explained. “Existentialism, the meaning of life, and then this jazz element in it, it was exciting for me and very easy to get on board.”

But the film had its fair share of challenges, with the most important being: doing the story justice.

“The movie talks about the purpose in life, and what gives it meaning, so how do you make something that resonates with people in a deep way without oversimplifying that feeling or that notion? Because it means something different for so many people.”

Jimenez said that the main character is so focused on their passion they end up missing the small things in life, which is a relatable message to many people. But it’s also a fine line to draw.

“We don’t want to say that pursuing your passions is fruitless, because that’s also really important… all the people that made this film pursued their passion. This character loves jazz and loves to play but has lost perspective a little bit. The challenge was making that resonate in a real way.” 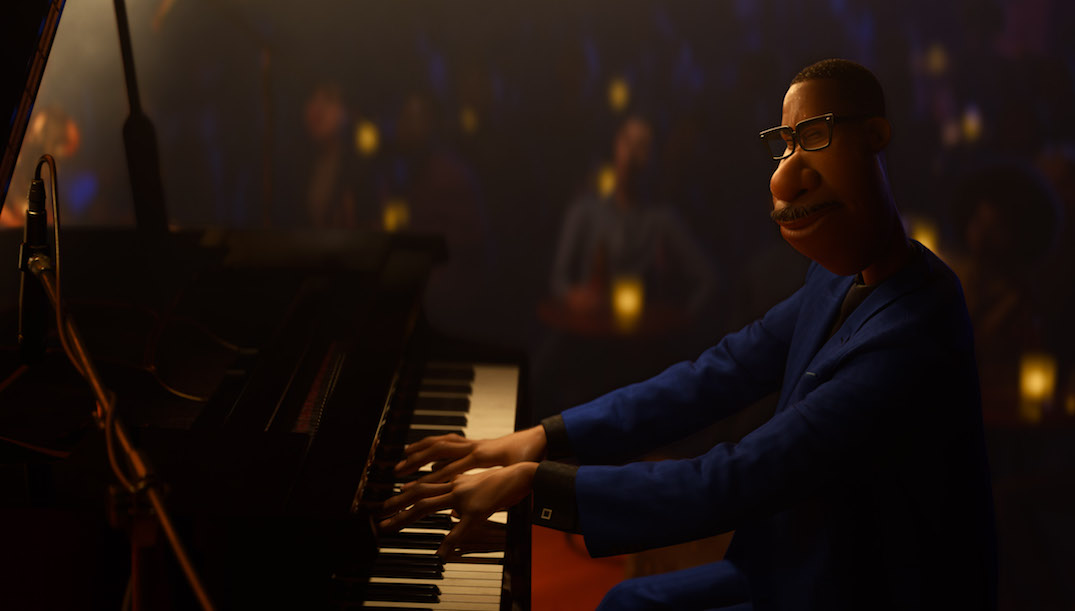 For Jimenez the film resonated personally as he was nominated for an Oscar around the same time he began working on “Soul.”

Working on a film that focuses on pursing one’s passion felt surreal for Jimenez, as he was being awarded one of the highest film recognitions for his creative work.

“Being nominated for an Oscar was insane, but it wasn’t the best part. All these things happen along the way—the highs and the lows—it was a journey.”

And on top of all the exciting news, it was around this time he found out his wife was pregnant.

“It just reinforces the message in the film on how important it is to be present and appreciate the little beauties in life,” Jimenez said.

And for any young animators in Toronto, or Canada, who are starting out in their career, Jimenez said it’s important to “follow what you love” and “to not get discouraged” not matter what.

“I didn’t get into Sheridan the first time. I was even thinking of doing psychology at U of T. But my mom pushed me to take a general arts course at Sheridan because she knew I loved it. I used that as a compass the whole way. Make sure you’re working on something you really care about or love, whether it’s your own project or a bigger project.”

And as “Soul” depicts, while pursuing your passion, always remember to look around and realize how far you’ve come and enjoy what’s already present in your life.