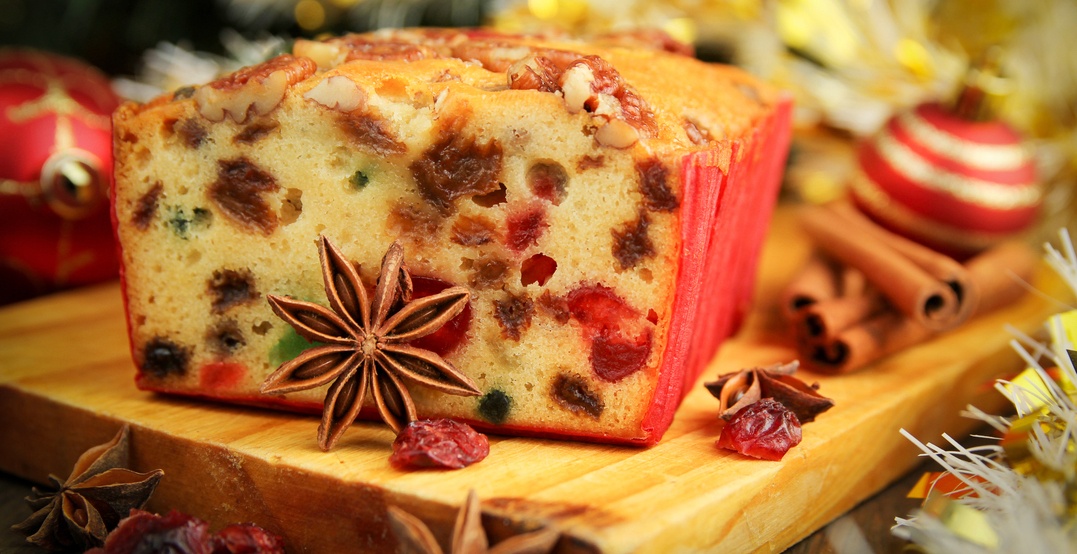 You can pass the stuffing. But I’ll pass on the rest of these items at this year’s Christmas dinner.

We’ve progressed as a species … so why hasn’t our holiday menu? 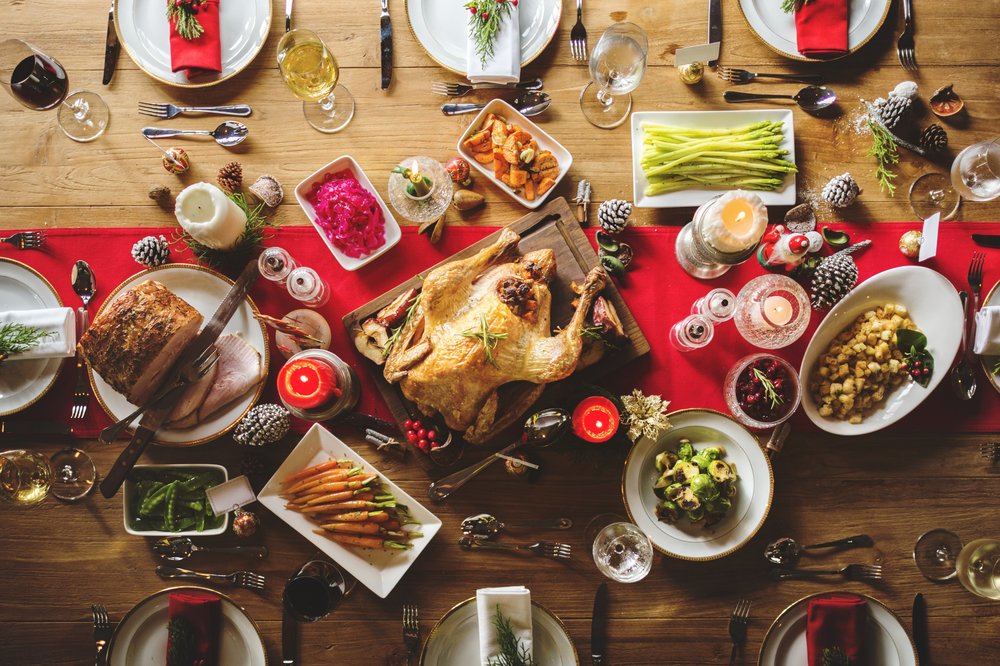 Let’s begin at the end.

They say: “life’s short, so we should eat dessert first.”

I say: “life’s short, so why would anyone eat fruitcake?” 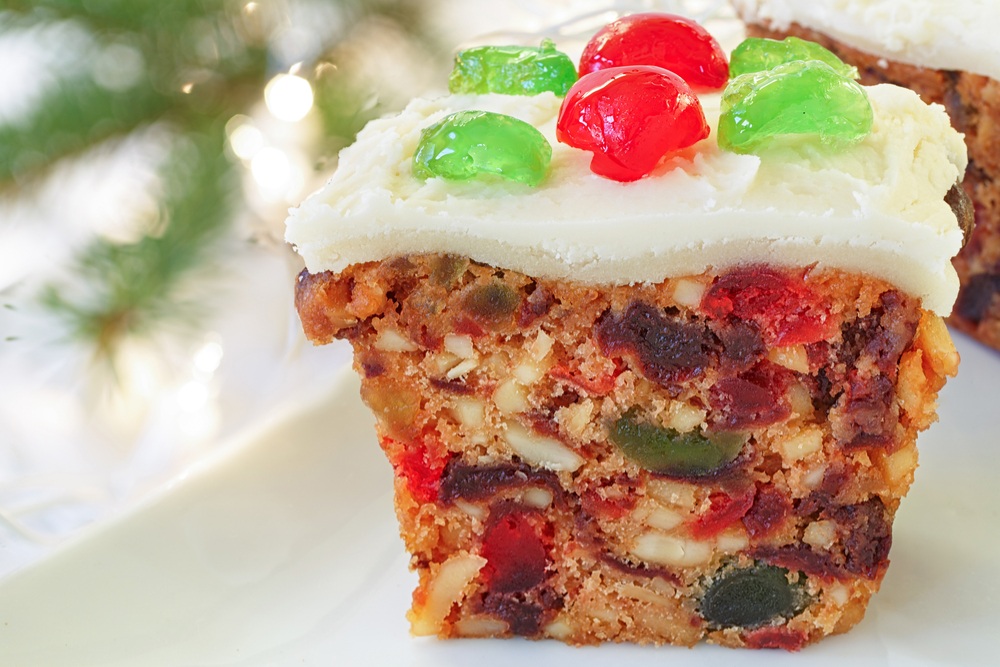 Fruit, butter, sugar, and rum: all excellent consumables. But this dessert is a prime example of a food item that is significantly less than the sum of its parts.

Dense and disgusting, this — *shudder* — moist cake comes from a time when people were hankering for something sweet, and indulgent, but there simply wasn’t a whole lot to work with. Today, accessible and significantly-more-pleasant options include pumpkin pie, apple crumble, a chocolate chip cookie, or spooning Nutella from the jar. 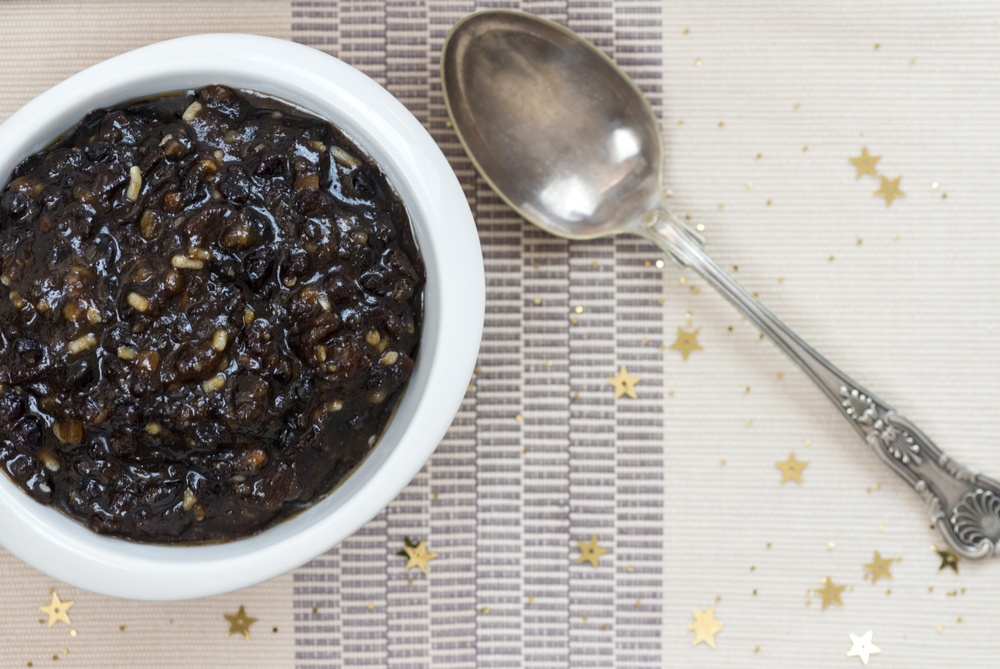 How about fibrous pie, or squished bug tart? 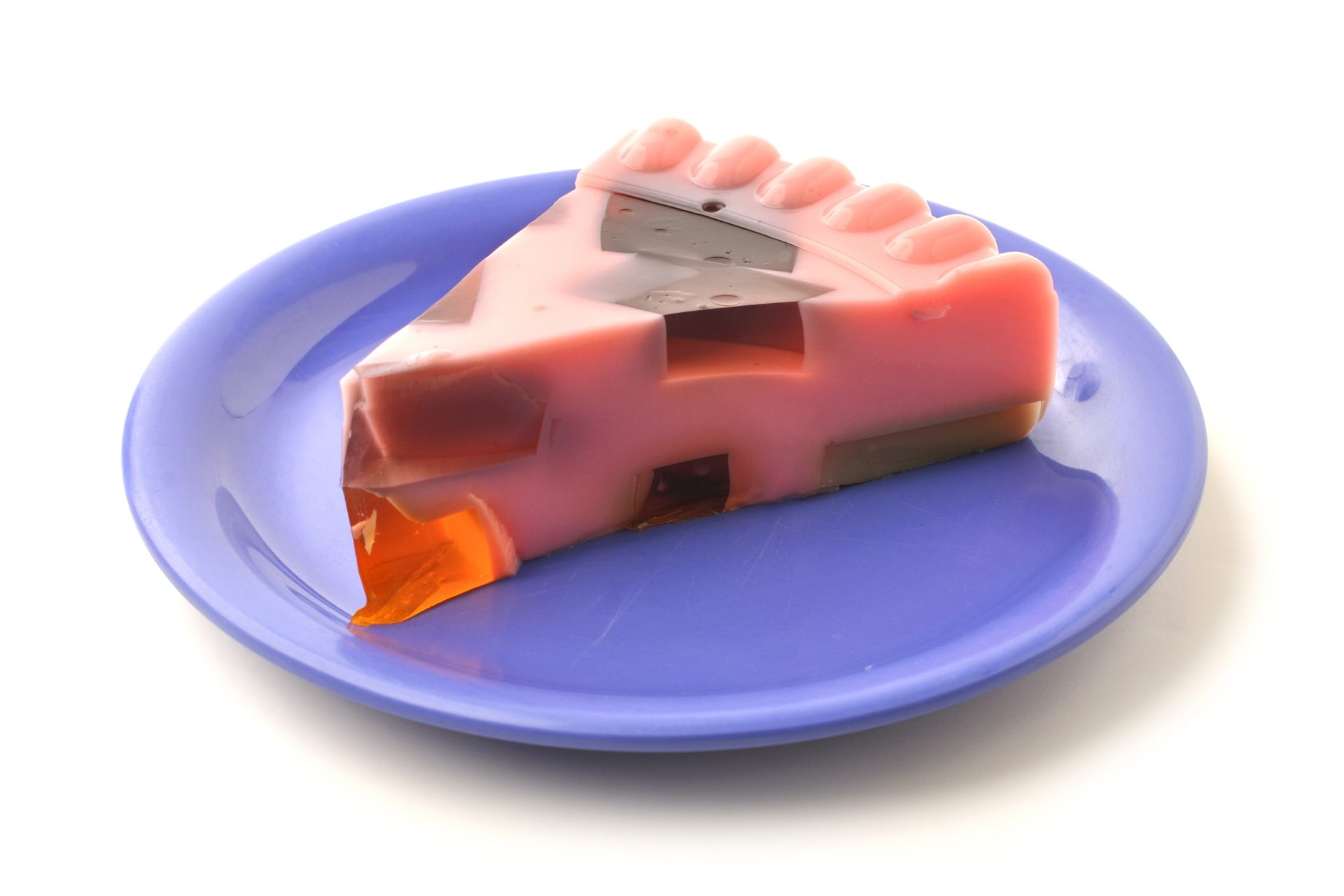 Do I even need to say anything? I don’t, but I will.

While high-waisted flares and the drive to “make love, not war,” are back in full-force, this dish, straight outta the 70s, should not be welcome on our modern-day tables. It can stay where it belongs, read: more than 30 years in the past.

Or on Dwight’s desk, with his stapler safely encased inside.

Either one is much better than Aunt Sue trying to shovel even a morsel onto my plate. 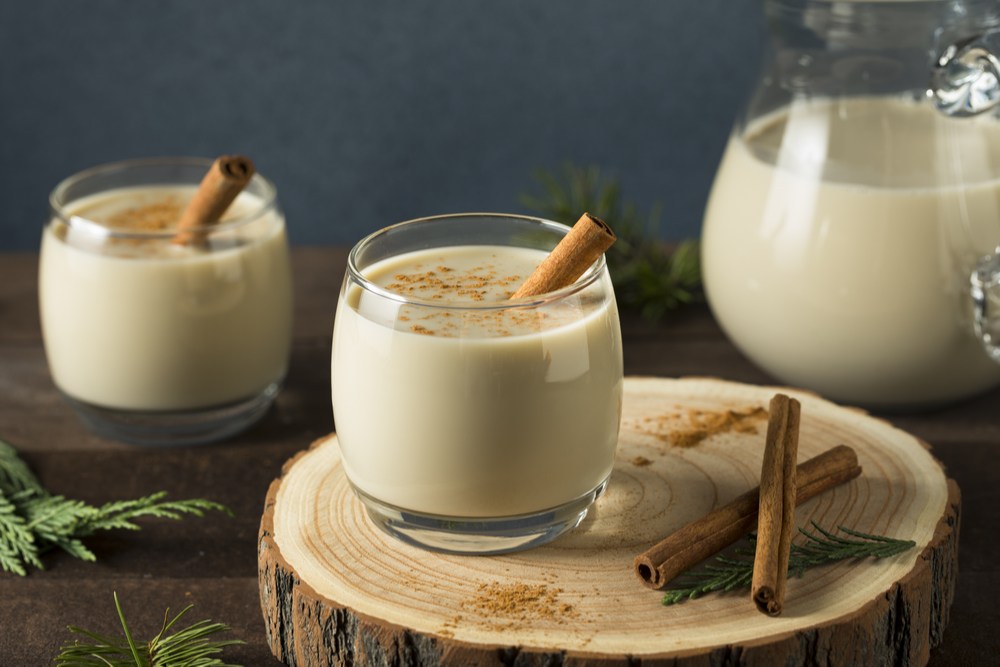 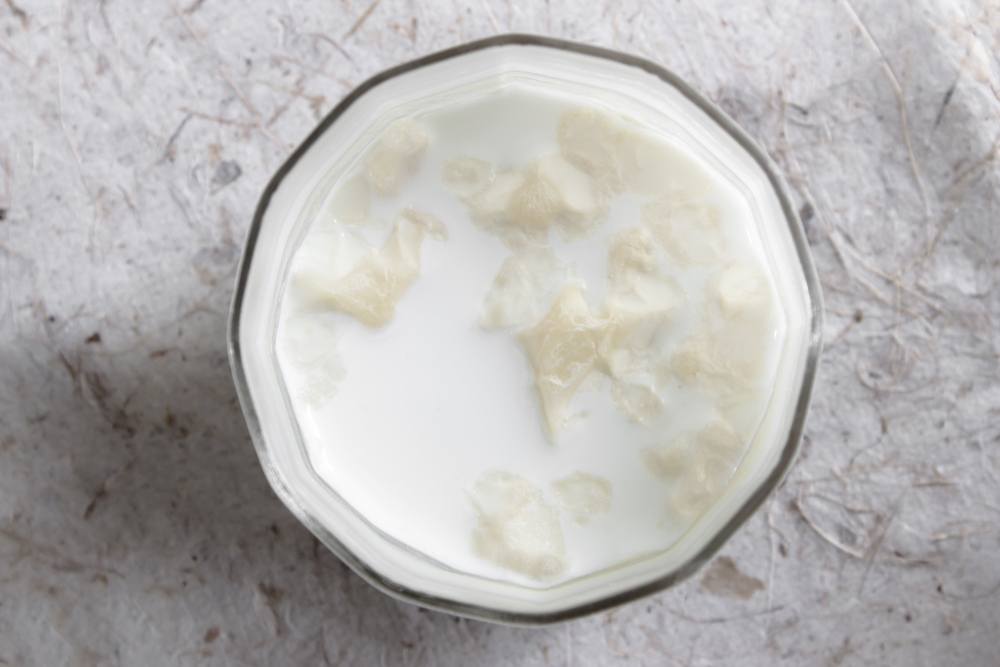 Right up there with boiled pierogis vs pan-fried, this one’s all about the texture.

So, the exact opposite of how we want to feel during the holidays. Or ever? (Mmm, snot.)

But — and I’m not even plant-based — the vegan versions of this stuff can be great. I’m a big fan of the Holiday Nog by So Delicious. Warmed up, spiked, you have all the flavour and none of the weird textural experience.

Ham is sometimes not delicious 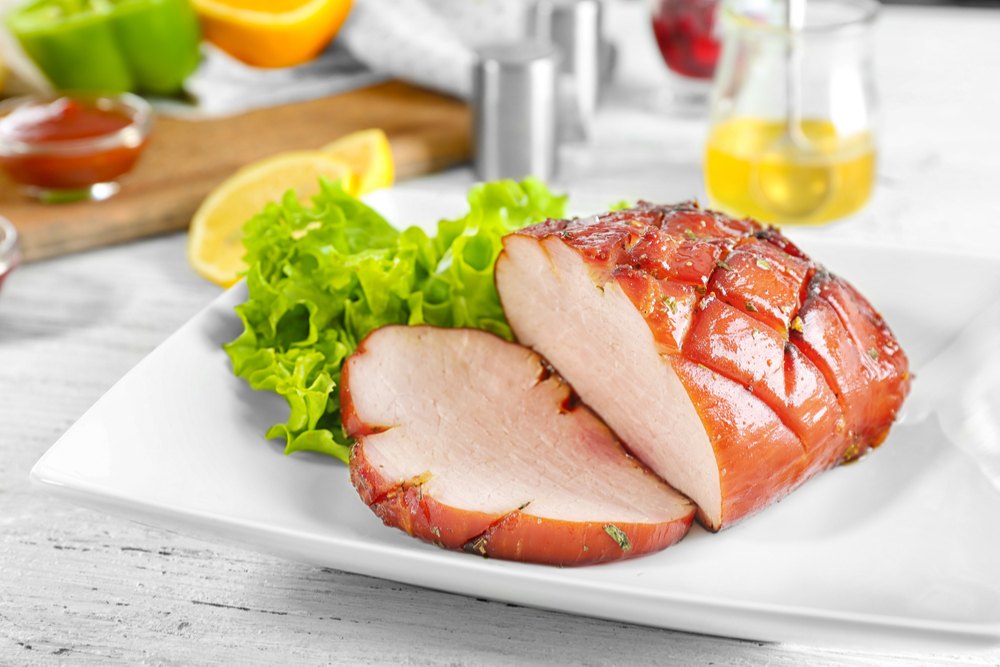 The user-experience is hit or miss. If the ham is juicy, thinly-sliced, and sweetly-glazed, it can be an indulgent delight.

But oftentimes, the stuff is rubbery and offers a mouth-feel that’s uncomfortably processed. And the flavour? In the latter, it’s spectacularly unspectacular.

My plate only has X amount of space on it, and ham is a decently-sized slab taking up Y amount of room. Given the chance, I’ll swap the surface area of Y out with some juicy duck and my jolliness-levels will increase significantly. 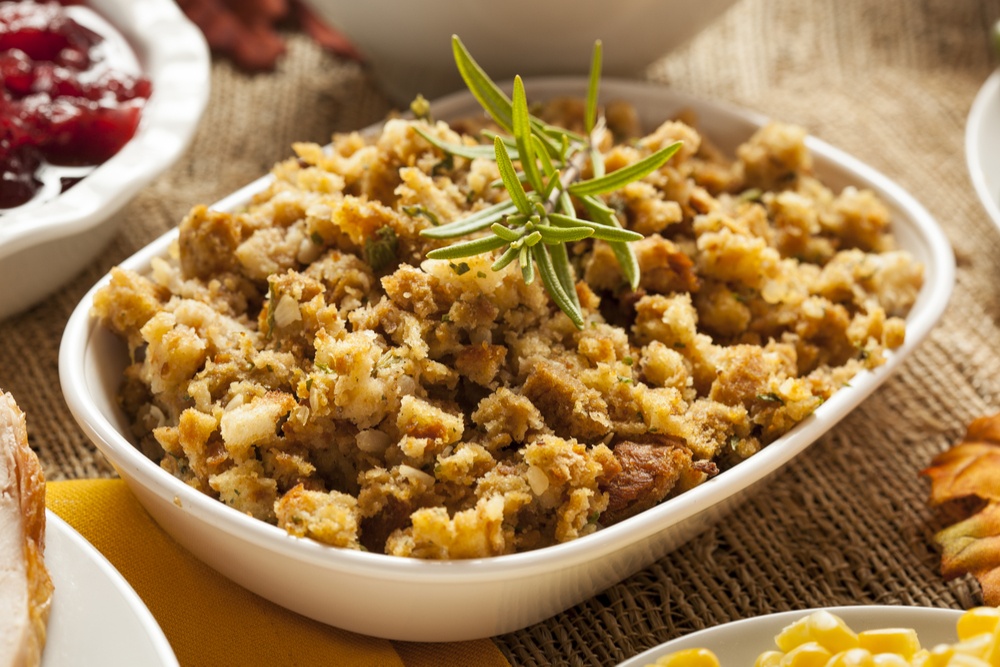 This is a dish that should be disgusting. The combination of bread that’s going stale, onions, celery, sausage, and apples all mixed together and stuffed into a bird carcass doesn’t sound appealing at all.

I will load my plate with stuffing three times over, no shame. The soft and savoury mixture is so perfectly seasoned that I daydream about it in the middle of summer. It’s so lovely that it can even be included in leftover-sandwiches, alongside cranberry sauce, potatoes, and green bean casserole.

You can keep your rubbery ham sandwich and jello dessert, sicko.