Bust out the shorts and pack up the sweaters. Summer weather is here and that means after work drinks on a patio.

A casual beer, or maybe a wine deal or two, here are a few patios in Calgary that are open. 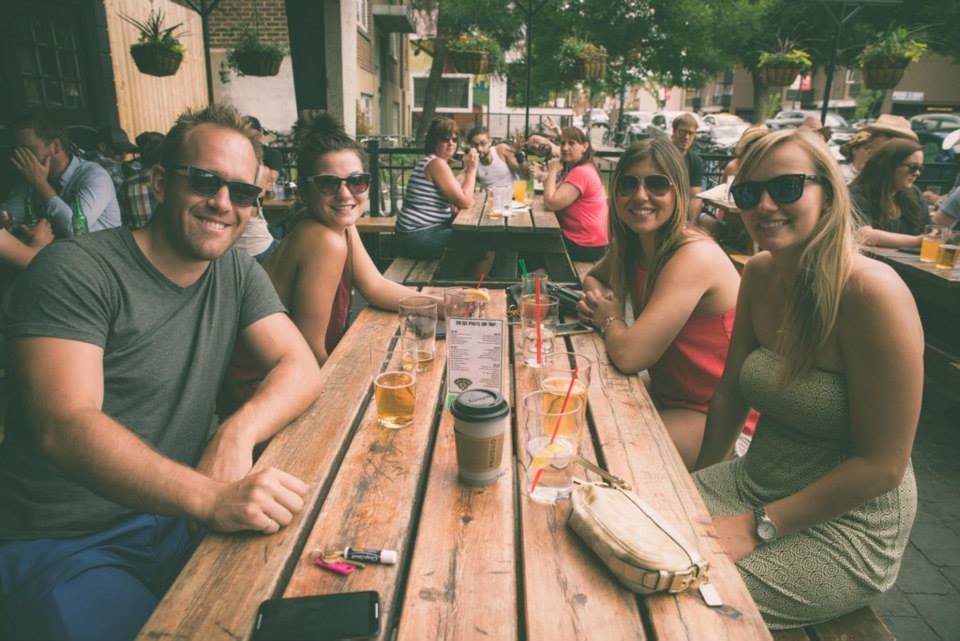 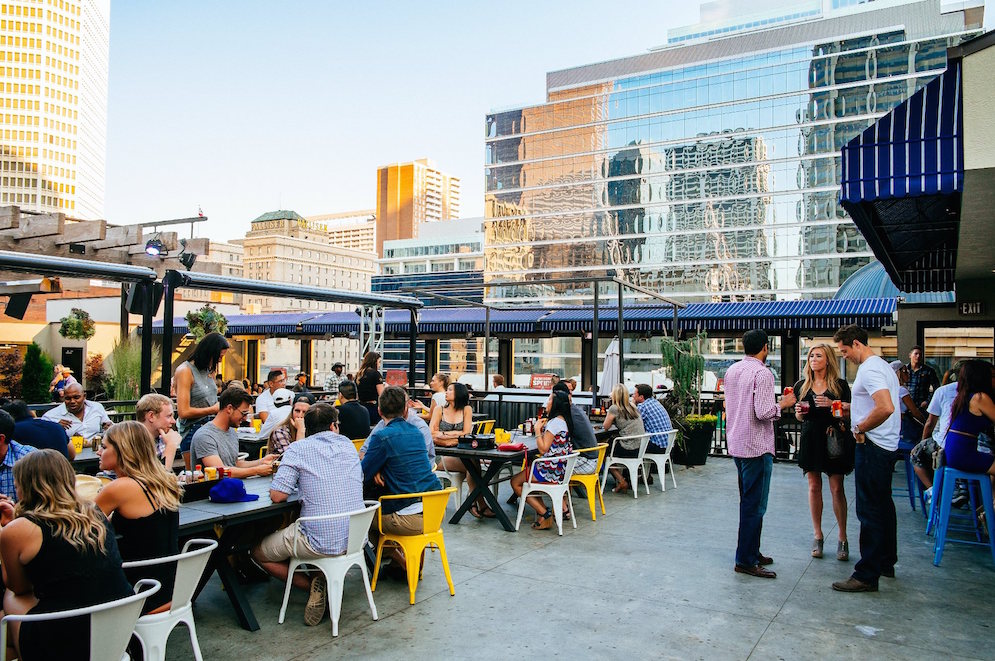 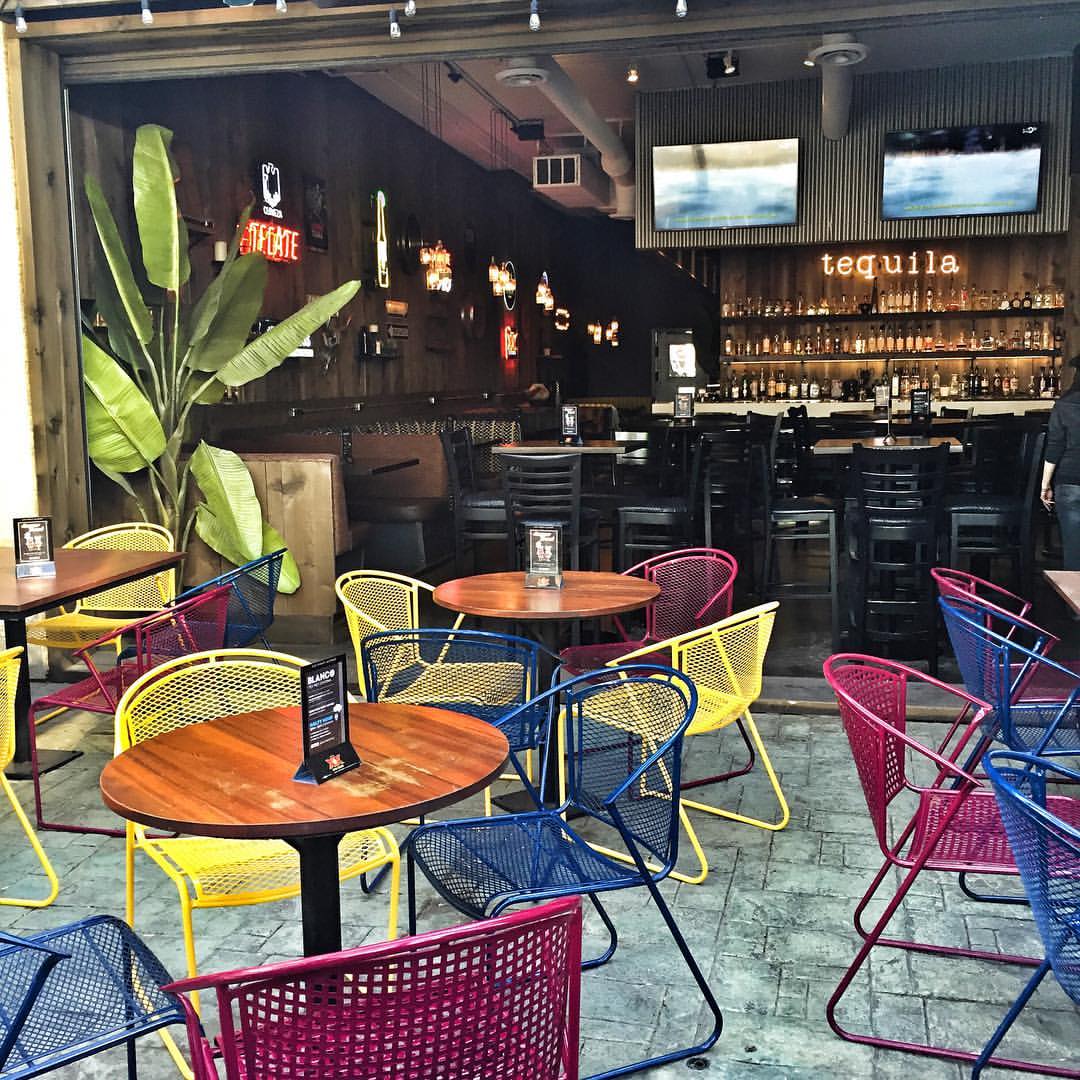 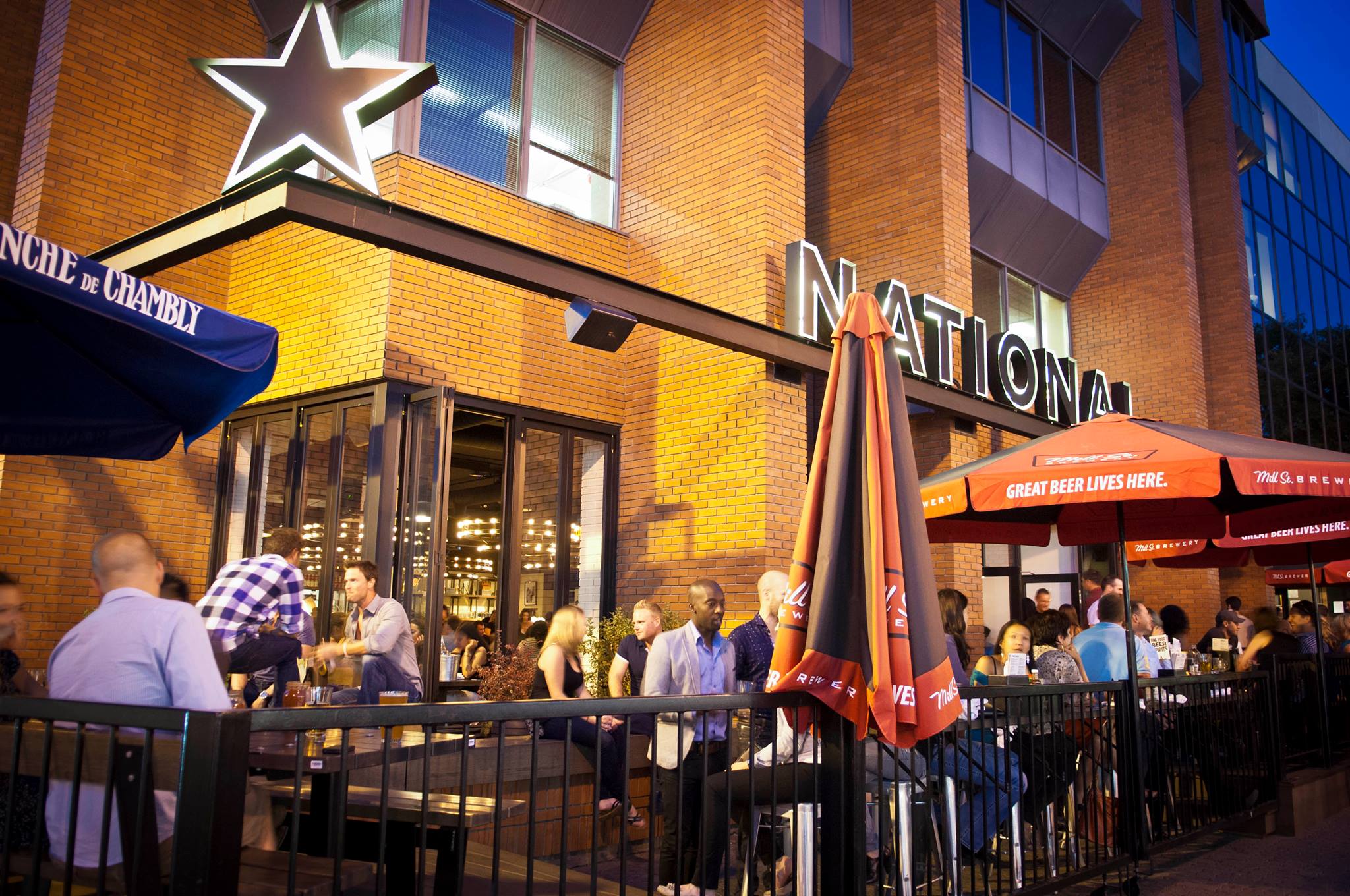 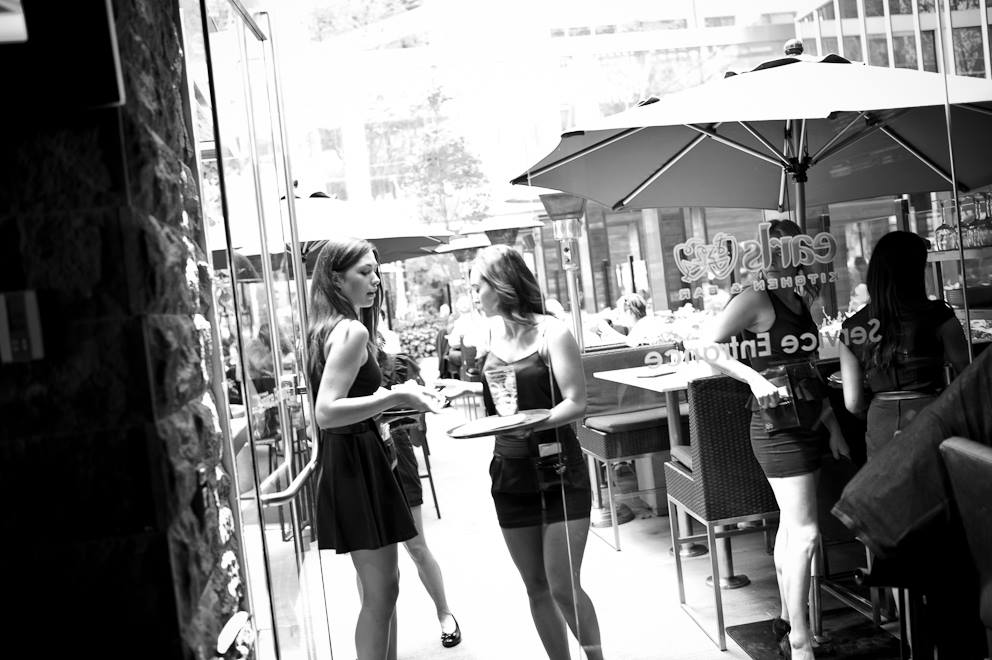 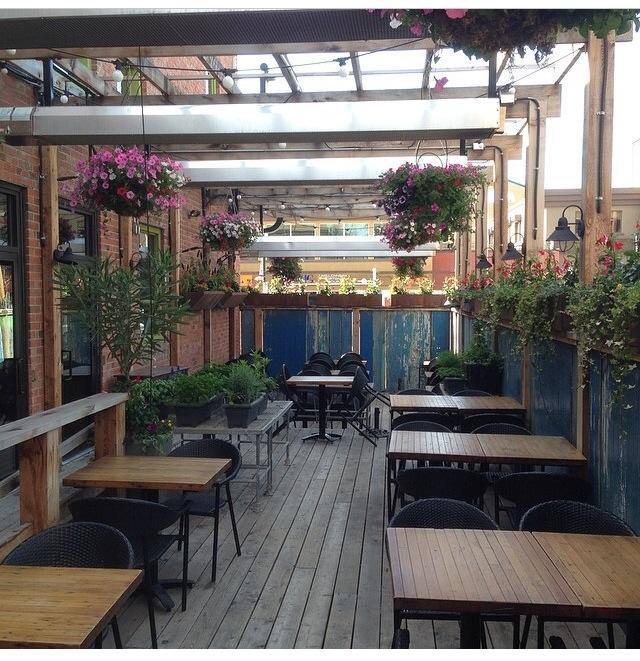