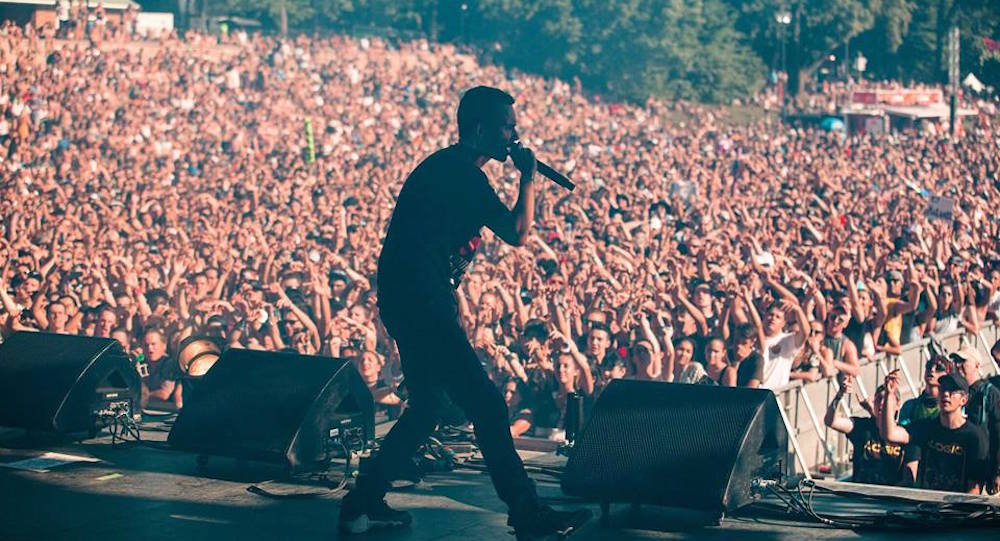 Western Canada’s largest hip hop music festival, One Love, announced it’s headliners back in June, but according to their website due to unforeseen circumstances Lil Wayne will no long be performing.

Taking his place is 26-year-old rapper Logic who will be headlining the festival on day two. Along with this announcement the festival released their daily line up today bringing along artists like Jhene Aiko, Atmosphere, Tyler The Creator, A$AP FERG and many more.

Single Day Tickets 4-Pack Passes will be available online on Thursday, August 25 at 10 am.