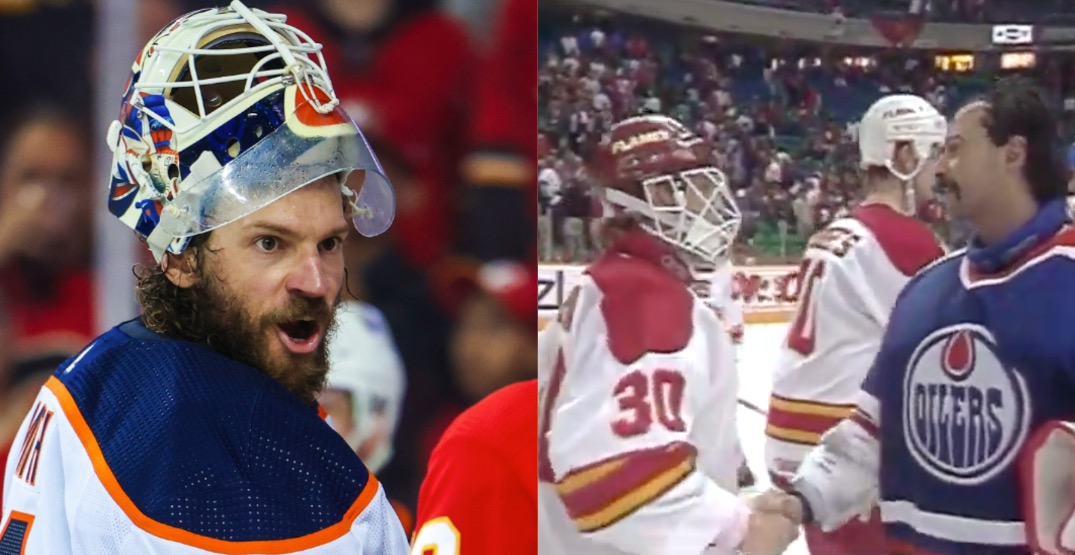 It’s been more than three decades since the Edmonton Oilers and Calgary Flames faced off in the Stanley Cup playoffs and it got us wondering just how many players on each team were even born before their last matchup in 1991.

Go ahead and take a gander through the old school crew that were just kids and little babies way back in 1991 and who are now vying against each other on their path to the Stanley Cup. 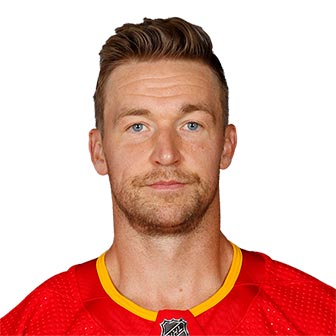 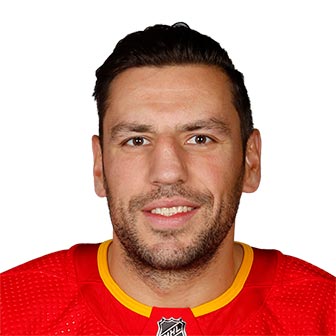 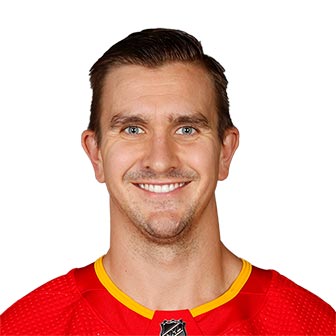 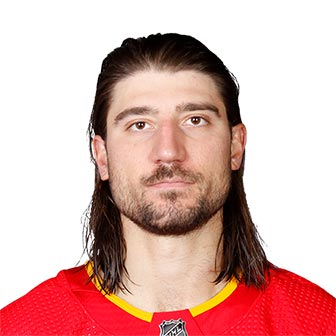 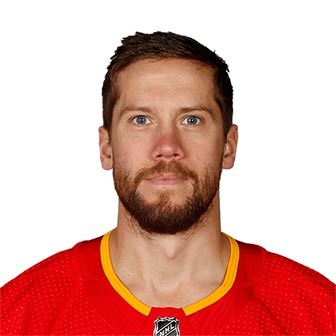 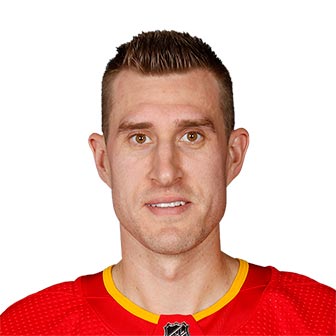 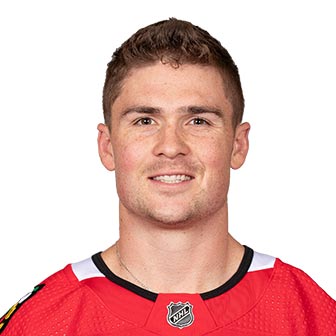 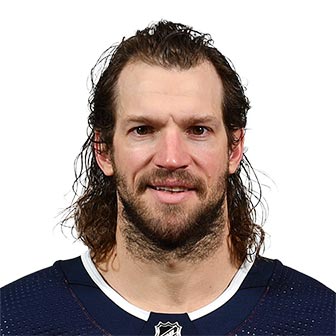 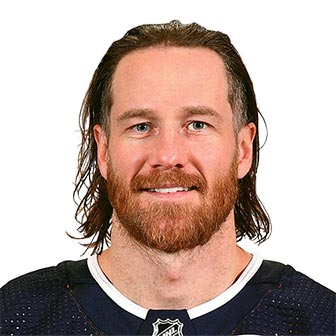 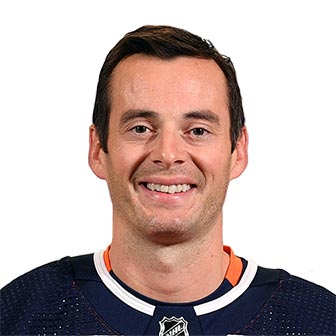 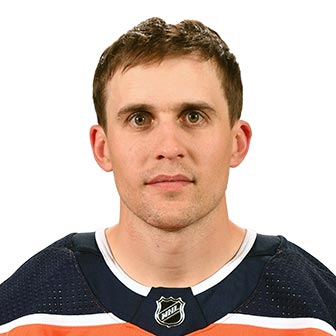 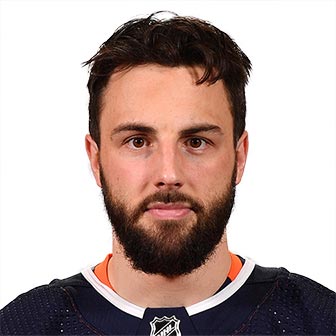 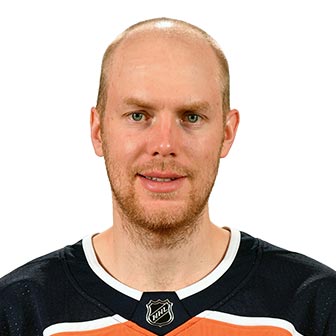 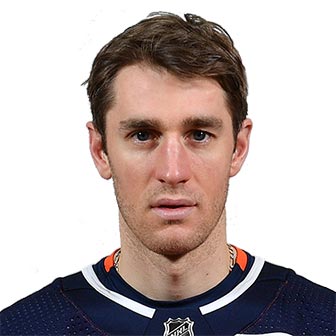 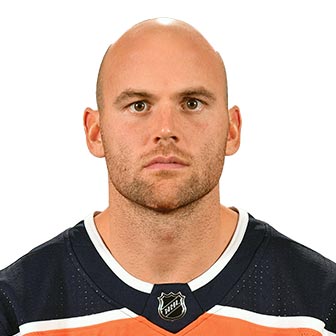 So, there you have it. If you are a little curious as to what the world looked like back during the 1991 Stanley Cup playoff matchup between the Oilers and Flames, we got you covered.

Here’s the full schedule breakdown between the Calgary Flames and the Edmonton Oilers:

Games will be broadcast on Sportsnet and CBC.