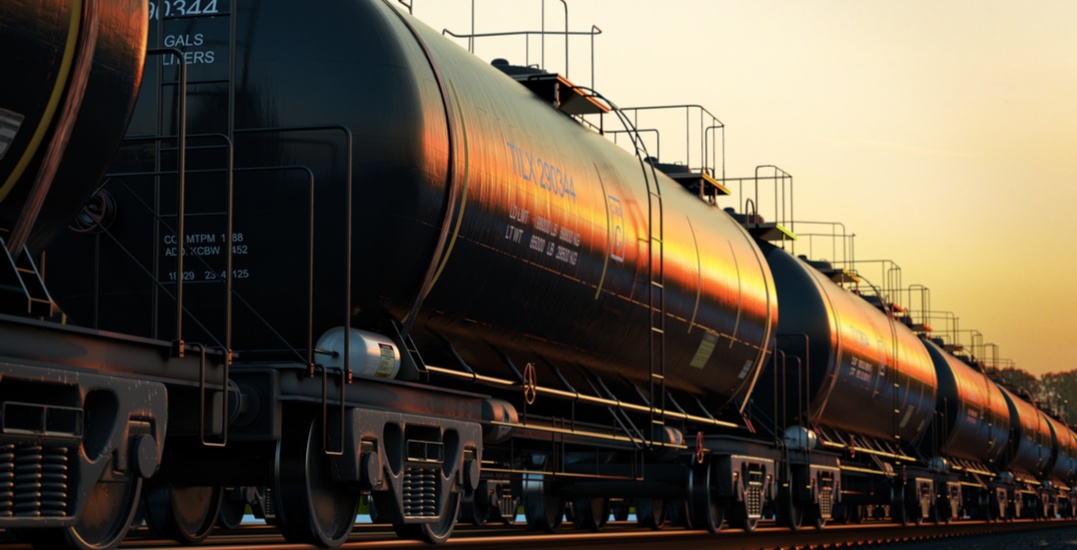 A deal has been struck between the Government of Alberta, the Canadian Pacific Railway, and the Canadian National Railway.

Elaborating on an announcement made at the end of last November, the provincial government issued a release on February 19 detailing the deal as well as the boons expected from the increase in oil cars.

“Each and every Albertan owns our energy resources and deserves to get top dollar for them,” said Premier Rachel Notley in the release.

“We are taking decisive actions to protect people and to protect our natural inheritance. When challenges are placed in front of us, we overcome them. I’m going to keep working every day to fight for a better future for every person who calls Alberta home.”

With a deal officially struck between the three entities, an estimated 4,400 rail cars will be added to Alberta’s oil transport abilities by 2020.

The increase will allow for an additional 120,000 barrels of oil to be moved per day by 2020, though the province will see the first cars as early as July 2019, according to the release.

The government will be buying crude oil from producers before loading it onto the cars which will then be shipped to market, allowing for small producers to have their oil shipped when they would not have been able to do so otherwise.

It is also noted that the increase in oil cars will not have an impact on agricultural shipments.

The added cars will include DOT-117J models, which are made of thicker steel compared to other tank cars, or outfitted with a jacket and head shield, in the case of the DOT-117R models.

The entire project will cost Alberta $3.7 billion, though is expected to provide $5.9 billion in revenue over the first three years.

The move is also forecasted to reduce the projected differential between Western Texas Intermediate (WTI) and Western Canada Select (WCS) — the benchmark value for crude oil coming out of the US and Canada, respectively — by US$4 per barrel between early 2020 and late 2021, states the release.