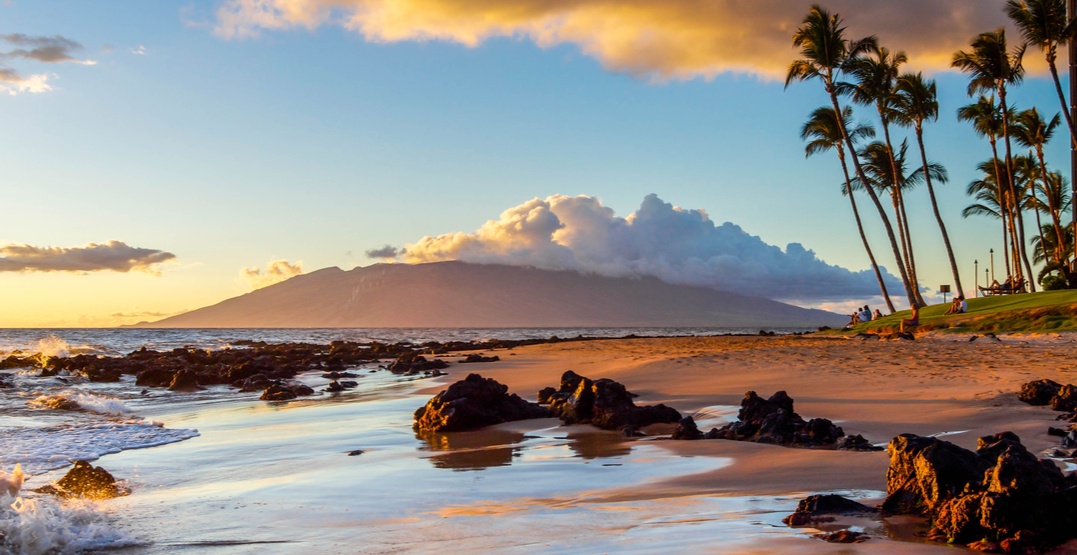 You’ve made it this far through a Calgary winter — it’s about time for a break.

Believe it or not, but that sunshine still feels warm in other parts of the world, especially on the sandy beaches of Hawaii.

Courtesy of YYC Deals, you can now fly from Calgary to Maui, Hawaii, for a $370 roundtrip as early as late February.

The WestJet flights are non-stop both ways, meaning that you’ll be landing in the warm, humid air of the Hawaiian islands in less than seven hours.

These trips are only available for February and March, making for the ideal end to what has been quite the cold winter.

1. Head over to Google Flights.

2. Search for a flight from Calgary (YYC) to Kahului (OGG) — searching just “Maui” might book you to Kapalua (JHM), which isn’t seeing the same deal.

Seeing as roundtrip flights between the two airports usually go for around $600 to $800, we wouldn’t wait around too long on this steal of a deal. Aloha!