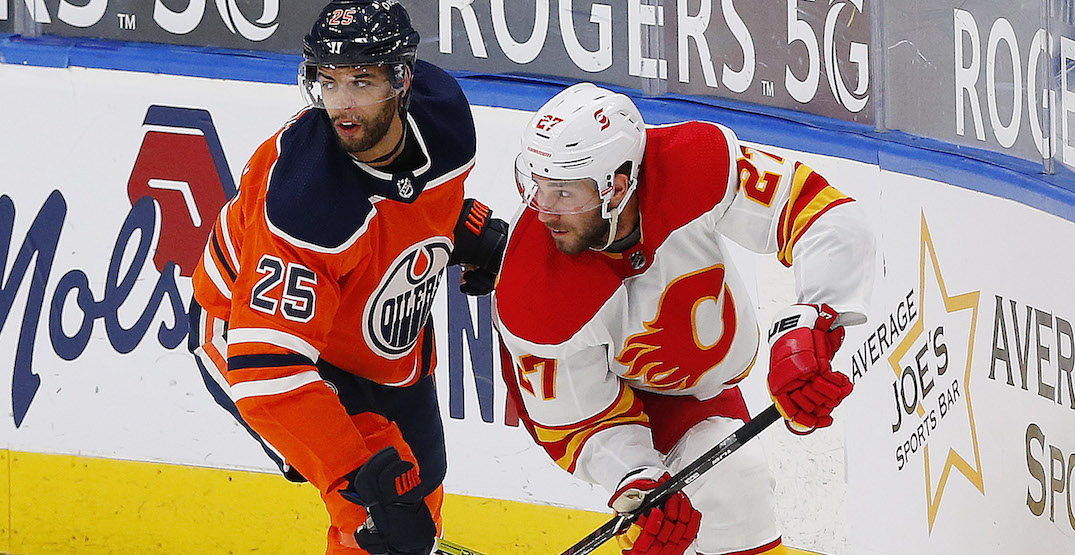 The NHL has rescheduled a pair of games involving Canadian teams.

The Edmonton Oilers have had two games rescheduled, while the Calgary Flames and Ottawa Senators will see one game moved each.

The Battle of Alberta has been moved from May 7 to this Saturday, April 10. That game between the Flames and Oilers will be shown as the second game on Hockey Night in Canada.

The Oilers and Senators will also see their game this week moved up by a day, from Friday to Thursday, April 8.

The @NHL has announced the following updates to the 2020-21 regular-season schedule. https://t.co/pzKXJgITuy pic.twitter.com/HHJS8Kyrix

The scheduling changes are occurring because of the COVID-19 outbreak affecting the Vancouver Canucks. Hockey Night in Canada took place with just a single game last weekend, as the Oilers-Canucks game did not take place. Clearly, the NHL and Sportsnet do not want a repeat of that.

Four Canucks games have been officially postponed, but more are coming. Vancouver was supposed to play Calgary on Thursday and Saturday this week, and Edmonton on Monday and Wednesday next week. None of those games appear likely to go ahead as scheduled.