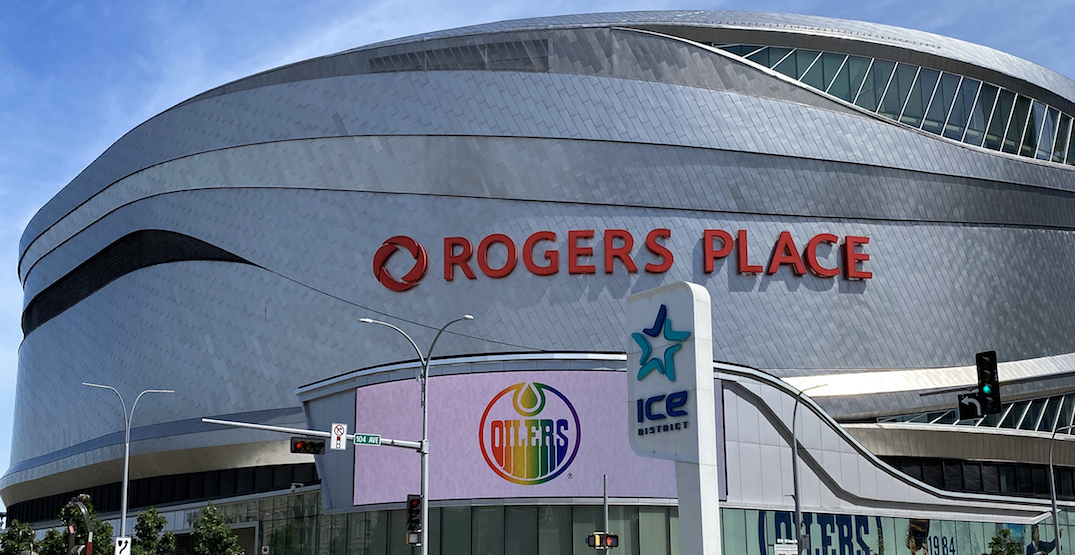 I guess the video worked.

For the first time since Wayne Gretzky wore an Oilers jersey during his playing career, the Stanley Cup will be awarded in the city of Edmonton this year.

Edmonton and Toronto will be the NHL’s hub cities for the qualifying round as well as the first two rounds of the playoffs. The Conference Final and Stanley Cup Final, however, will be played entirely in Edmonton according to a report from TSN’s Bob McKenzie.

With Edmonton and Toronto being chosen as the two NHL Hub cities, the question most often asked now is, which of the two will play host to the Stanley Cup final and Conference finals?

The answer, apparently, is Edmonton.

With Vancouver out of the running, Edmonton is the safest option left for the NHL, given there are now just 246 active cases in the city.

The plan is likely still to play games without fans, with players, coaches, and staff operating in a bubble environment. Rogers Place is one of the newest arenas in the NHL, with an attached practice rink and a luxury hotel located across the street, accessible via an overhead walkway.