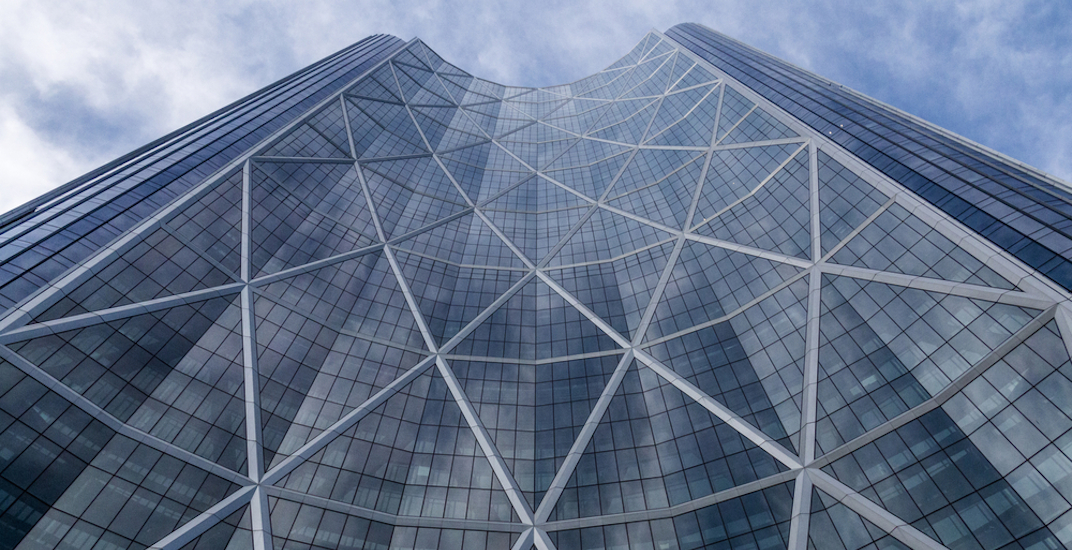 There will be a major shift in downtown Calgary’s office space landscape, as Nexen has made a deal to move its headquarters into the Bow Tower.

The oil and gas giant, a subsidiary of Hong Kong-based CNOOC Limited, is currently located within the 1980s-built office tower at 801 7 Avenue SW.

Nexen is now slated to take over 290,000-sq-ft of space within the Bow Tower at 500 Centre Street S, within an arrangement that subleases eight storeys of space from Cenovus Energy. This represents a significant downsizing compared to the size of its existing office location.

The Bow Tower is anchored by the headquarters of energy companies Encana Corporation and Cenovus. Designed by Foster + Partners, it is owned by H&R Real Estate Investment Trust and completed in 2012 at a cost of $1.4 billion.

At a height of 774 ft, it is currently the second tallest building in Calgary and one of the largest single office buildings in Canada, given its office floor area of 1.84 million-sq-ft. It also has some of the largest office floor plates in the country for an office tower.

However, entire floors of the tower have sat vacant in recent years due to the downturn in Calgary’s energy sector, with over a quarter of the office tower listed in the leasing market in June 2017, according to commercial brokerage Avison Young.

But over the past year, there has been some modest reabsorption in office space due to a resurgence in oil prices, which plummeted in 2014.