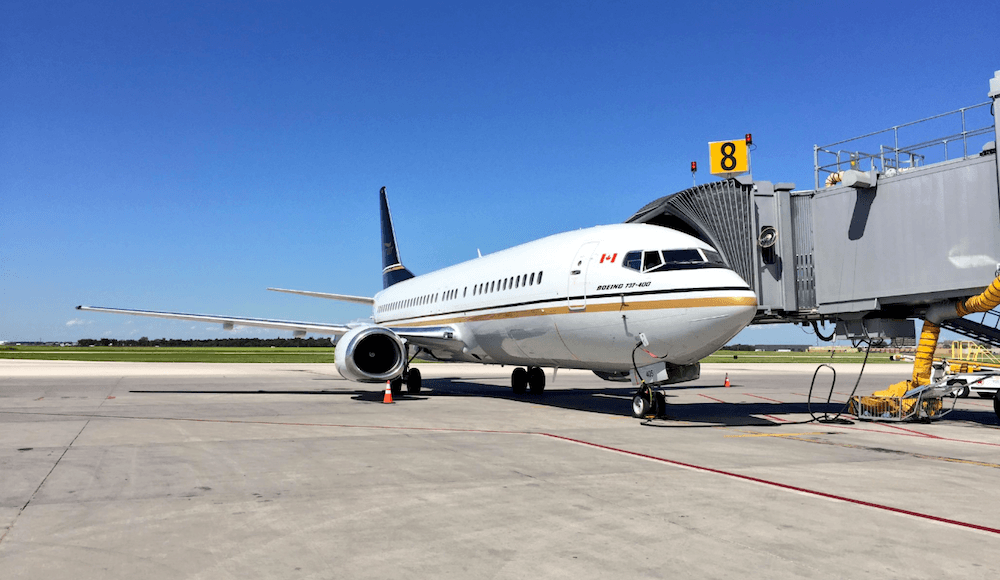 The Canadian carrier is an “ultra-low-cost” airline headquartered in Winnipeg which already offers services between 12 airports, including Abbotsford, Hamilton, Halifax and Edmonton.

“We actually didn’t anticipate to be operating from Calgary within the first 5 months of operation, however there is a big demand from Calgarians,” said Jim Young, President & CEO of NewLeaf Travel Company in a release. ” We are thrilled to provide Southern Albertans with low fares for the holiday season. We have had tremendous interest and support already so we are anticipating great success…and who knows, there could be more for the region.”

NewLeaf says regular domestic flights will be running 7 days a week during the winter holiday season between December 16 and January 8. Passengers can book now for flights out of Abbotsford, Kelowna, Edmonton, Calgary, Winnipeg, Hamilton, Halifax and Moncton during this period.

Flights from Calgary to Abbotsford, BC are showing up for $268.00 return, taxes in. 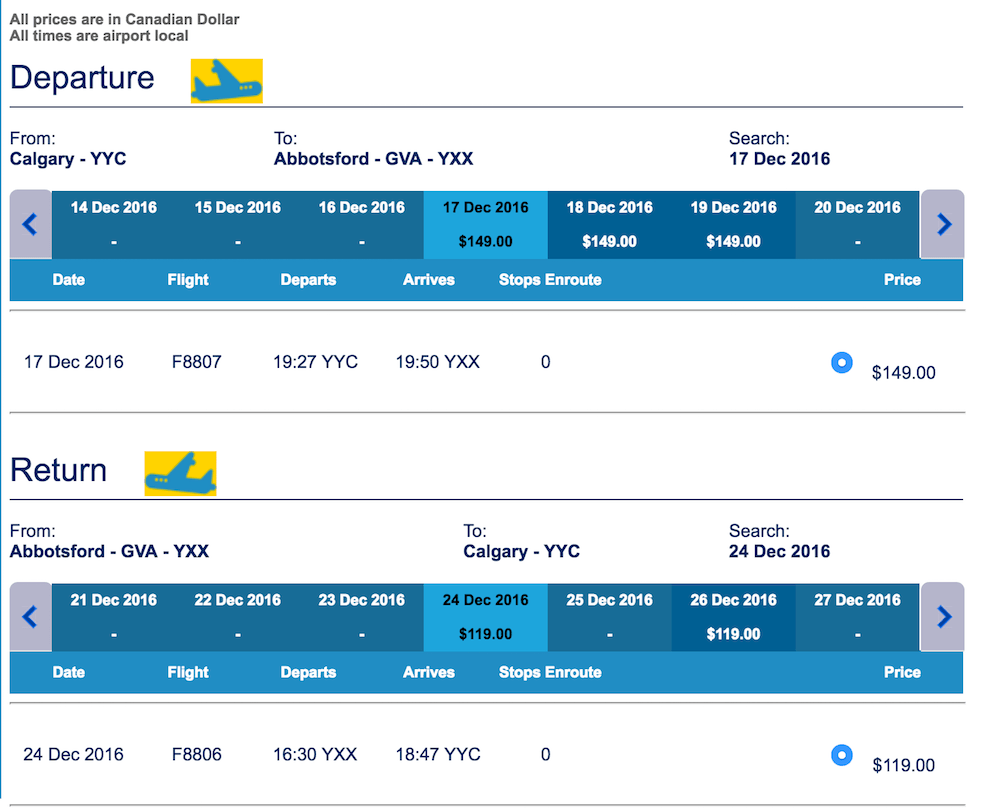 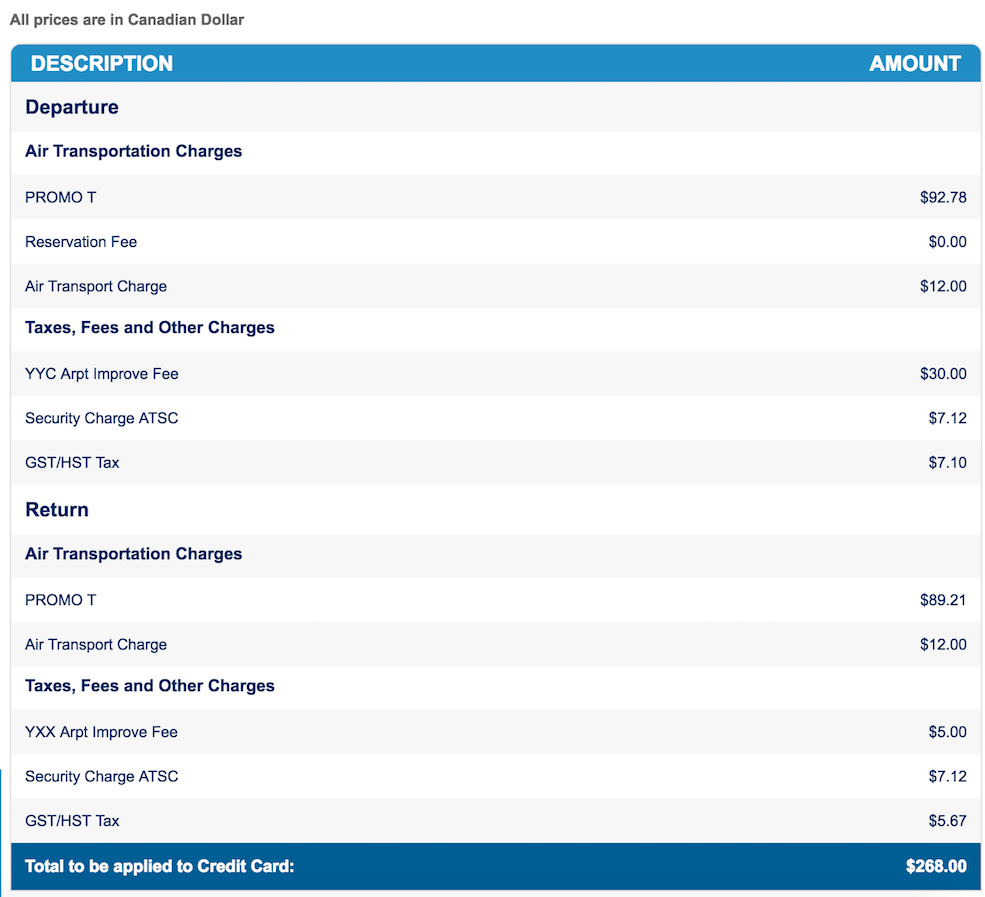