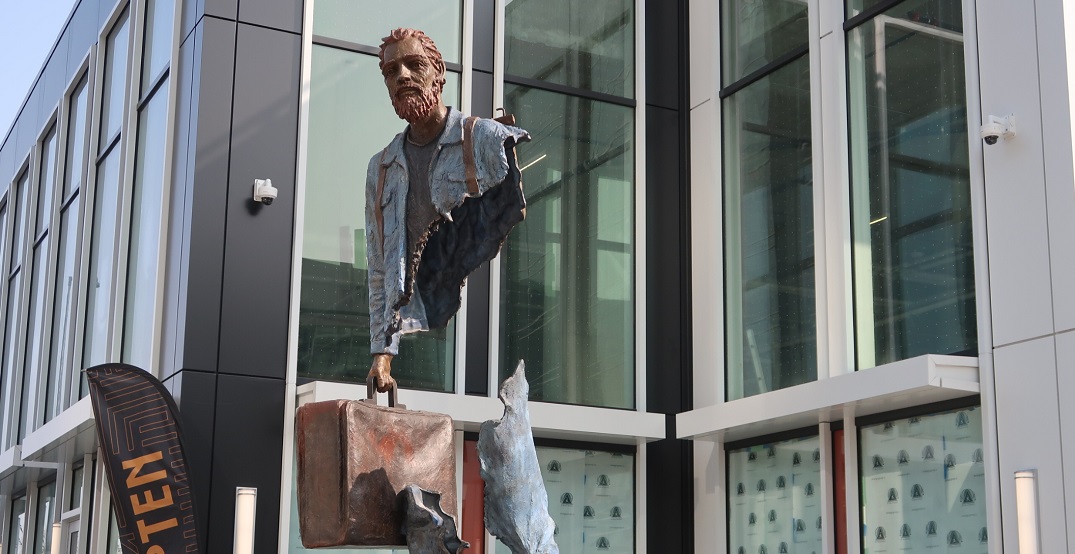 The artwork is called Van Gogh Monumental, according to a tweet from Strategic Group, which owns and operates properties across Canada, and has been erected at the corner of 10th Avenue and 1st Street SE.

The statue sits at the UPTEN building, owned by Stategic Group, and was created by artist Bruno Catalano.

Catalano specializes in seemingly incomplete sculptures, with portions of limbs and bodies missing in interesting ways. 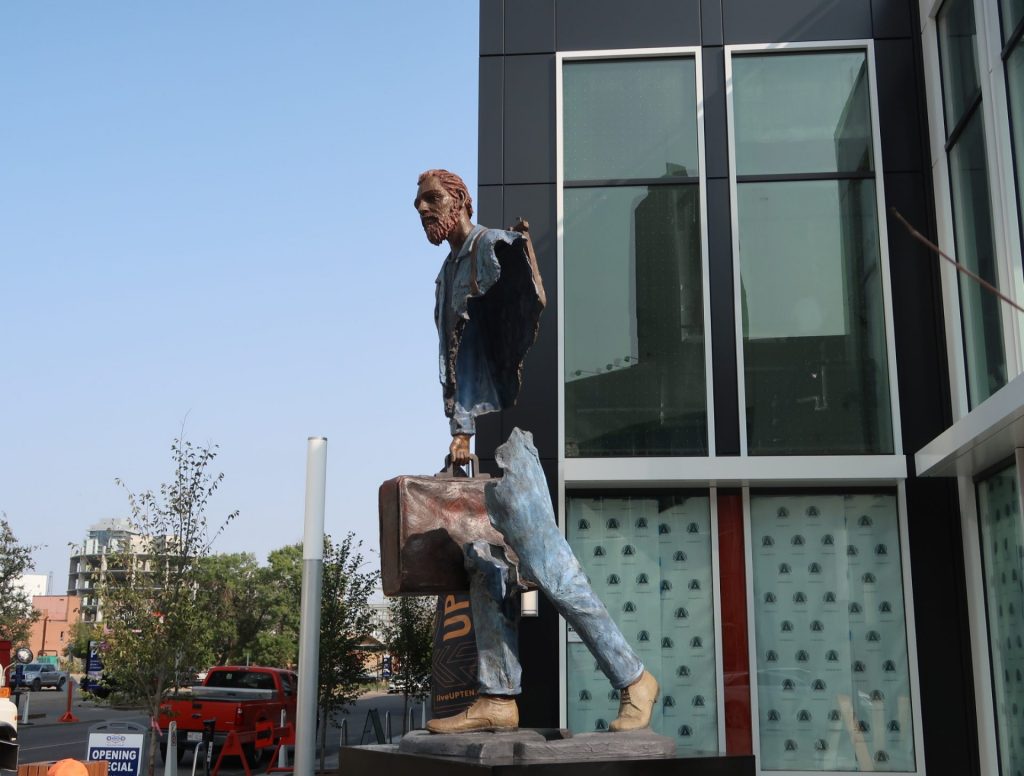 The new Van Gogh Monumental is definitely a piece to check out if you’re in the Victoria Park area, as some Calgarians already had the pleasure of doing:

Gotta get my picture with Van Gogh. pic.twitter.com/4xgg0BqWt9