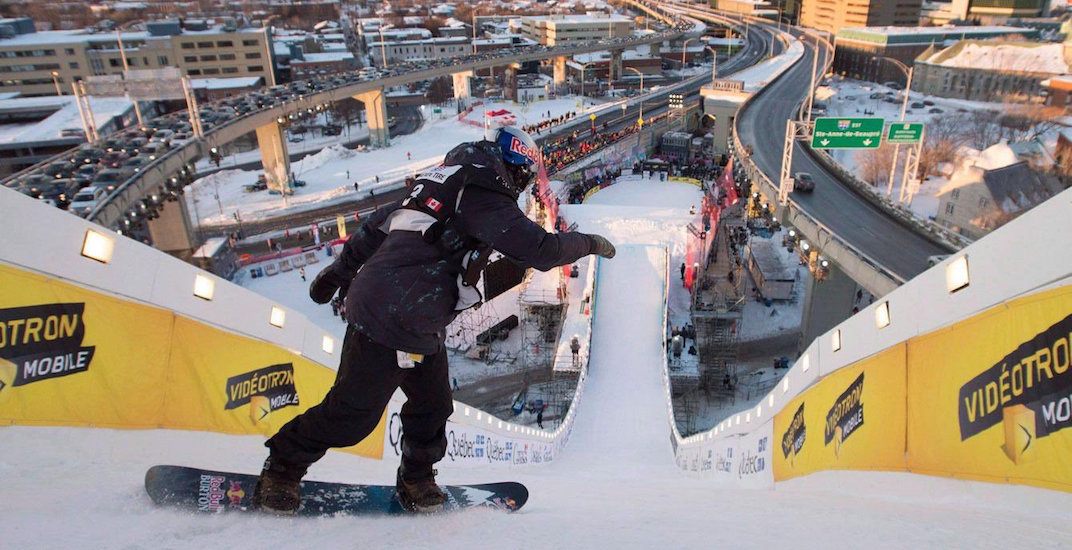 The Winter Olympics return on February 9, and once again it’s ready to debut some new events.

There will be 102 gold medals handed out in PyeongChang, the most-ever for a Winter Games. It’s up from 98 four years ago in Sochi, and more than double the 46 golds handed out in Calgary in 1988.

Four new events will debut, all with a different reason for intrigue.

Here’s a look at them:

The most exciting addition to the Winter Olympics this year is without a doubt big air snowboarding. Big air is the latest X-Games event the Olympics has adopted, and like half pipe before it, it’s sure to be a hit.

This snowboarding discipline involves a giant hill – like ski jumping – with tricks in mid-air.

Here’s a description of the event from the Olympics website:

Competitors perform complex tricks such as frontside 1080, backside 1440 and double corks in the air, aiming to attain sizable height and distance as well, all the while looking to secure a clean landing. Many competitions including the Olympic Games also require a rider to do a specific and special trick to win.

Canada is a good bet to earn a medal – perhaps multiple medals – in big air. Max Parrot and Mark McMorris are two of the best in the world at the event.

There will be no shortage of Olympic experience in Sunday's gold-medal game of the @CanadNation Canadian Mixed Doubles #Curling Trials after a semifinal win by former gold-medallists @LKLawes and @johnnymocurler! Read more right here: https://t.co/kEyytqVzqI #CMDT2018 pic.twitter.com/zfQhiWXPk9

Instead of four players to a team, mixed doubles has just two – one man and one woman.

A modified version of the sport, mixed doubles is advertised as being faster than the traditional version.

I won’t get into all of the nitty gritty rule differences (you can find those here), but these are the main differences to keep in mind:

Confused? Don’t be. Check out the highlights:

Canada will be represented by a pair of skips, in Kaitlyn Lawes and John Morris.

📝 “I went into the mass start and I was going to lay it all out there”, Mantia said.

Mass start speed skating takes the excitement and unpredictability of short track and brings it to the long track version of the sport.

The 16-lap race involves all skaters starting simultaneously, with passing and the potential for collisions being present.

As is the case with mass start speed skating, mixed team alpine skiing takes an existing event and makes it more exciting.

Instead of calculating a winner by time trial, two countries are pitted against one another in parallel slalom courses. It also brings a team element to what is traditionally an individual event. Each team consists of two male and two female athletes.

If the score is tied 2-2, the country with the lowest combined time of their best man and best woman wins the heat. Teams move through a bracket-style tournament to decide a champion.