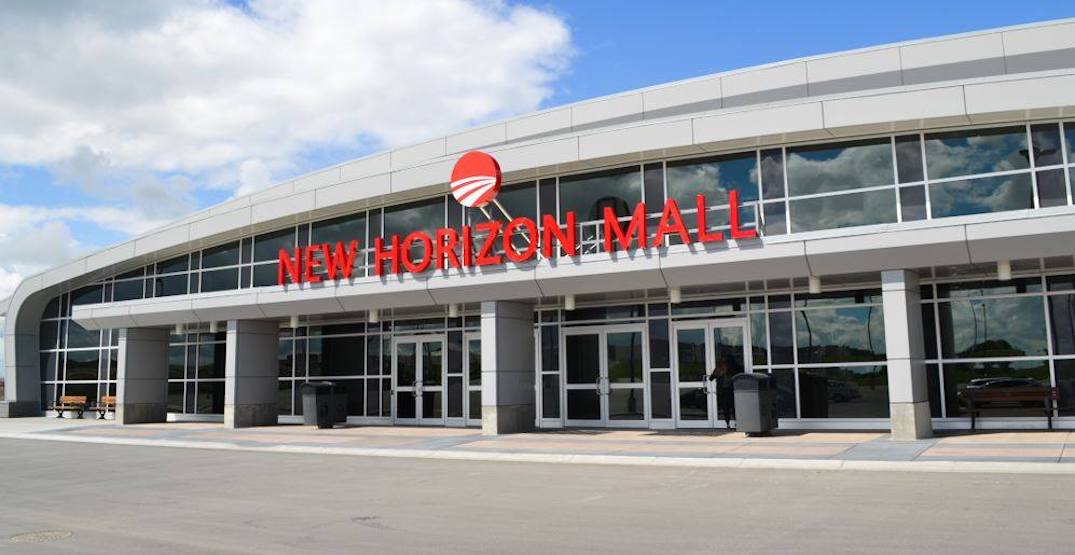 New Horizon Mall is open, though it’s hard to tell based on the seemingly empty parking lots and hallways.

Construction of the $200 million mall was completed in May, and in the three months since only a handful of business owners have opened up shop.

According to a recent release from New Horizon Mall, a total of nine stores were operational by the September 23 Mid-Autumn Festival that was held at the mall’s main stage, though another three are expected to open by the end of this week, bringing the total up to 12.

Six additional stores are expected to open their doors throughout October, bringing the total up to 18 by the end of next month — still a paltry sum when considering that the mall houses over 500 micro units. 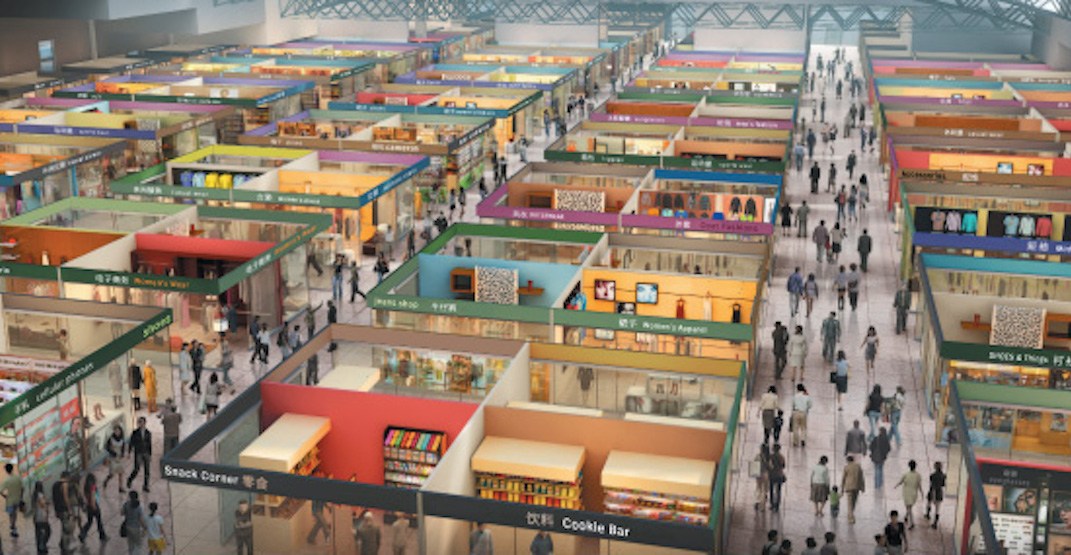 Many of the spaces were bought up by individuals looking to lease out to the people actually running the small businesses, evident by online ads posted to sites like Kijiji.

Still, the mall remains optimistic about the seemingly slow start, stating that the model is based off a similar mall in Ontario, the Pacific Mall in Markham, which “took two years for all its owners to open their stores,” according to the release.

Potential businesses owners are being encouraged to start their leases sooner rather than later, with some unit owners offering months of free rent if a contract is signed before December 2018.

New Horizon Mall is also making an effort to get business owners into units by creating a business referral program that will connect them with investors who currently own the units.