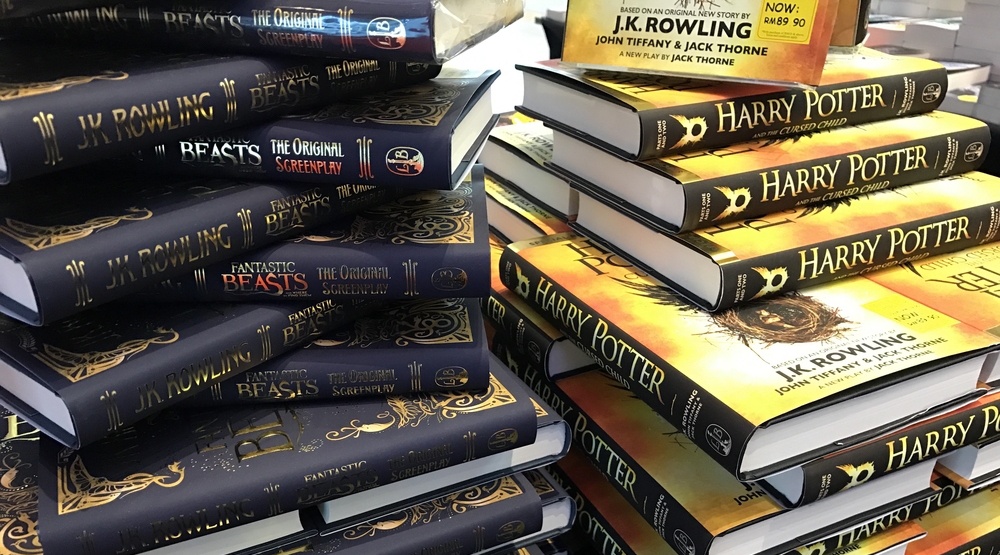 The first book will take readers on a journey through the subjects studied at Hogwarts School of Witchcraft and Wizardry and the second will explore the history of magic, from alchemy to unicorns, ancient witchcraft to Hogwarts.

And if you’re in London after this summer be sure to check out The British Library’s Harry Potter exhibition, “A History of Magic,” which opens in October and runs through February 2018.

So get up to no good and tell all your muggle bosses you’ll need a few days off in October.