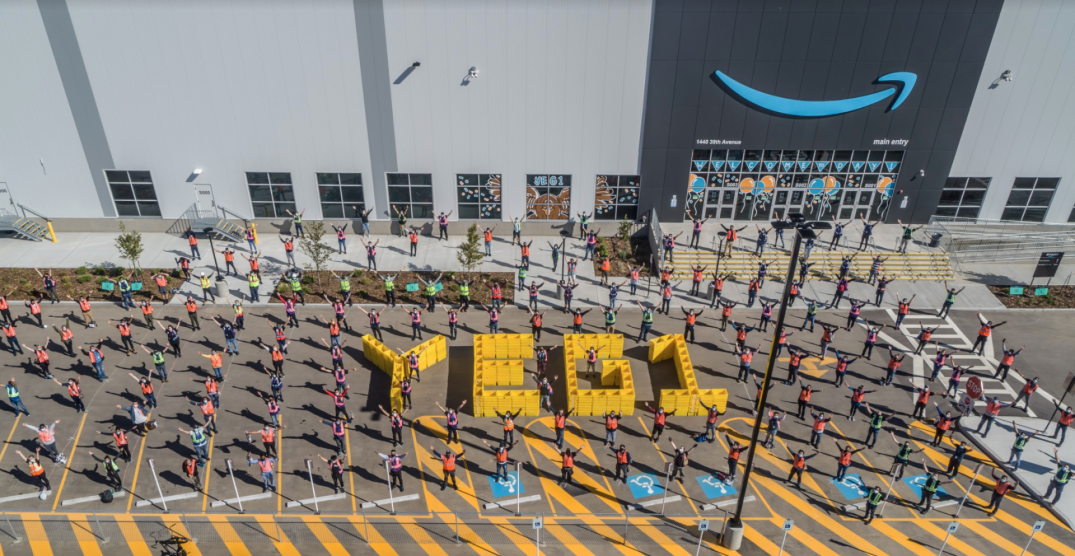 Amazon has opened a new warehouse just south of Edmonton, and it already has more than 600 full-time employees.

The new warehouse, a fulfillment centre as Amazon calls them, is located in Leduc County, near the Edmonton International Airport. Staff at the massive warehouse select, pack, and ship items to Amazon customers.

“Our teams are an integral part of Amazon’s fulfillment network, helping to bring products closer to our customers throughout Canada,” the centre’s general manager, Vidhu Monga, said.

The retail giant’s plans to open the warehouse in Leduc County have been known since 2018, and County Mayor Tanni Doblanko said he’s pleased it’s bringing so many new jobs.

This is Amazon’s third facility in the Edmonton area.

According to the company, all workers at the warehouse start with a minimum wage of $16 per hour.