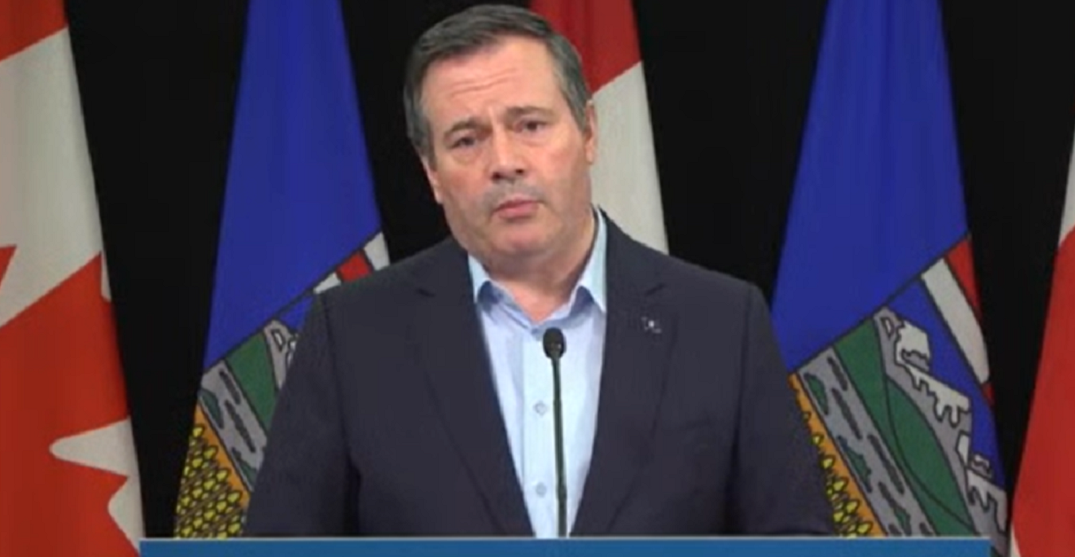 In a Tuesday press conference, Alberta Premier Jason Kenney said the province has seen 154 new known cases of coronavirus in the past 24 hours.

This brings the province’s known total to 4,850.

He noted that there have also been five new deaths in the province, resulting in a total of 80.

Kenney also stated that there are currently 82 Albertans in hospital as a result of coronavirus, and 21 in intensive care.

A total of 1,800 Albertans have recovered from coroanvirus since the pandemic began, and Kenney said that hopsital and ICU admission are “well below” Alberta Health Service’s model that was released three weeks ago.