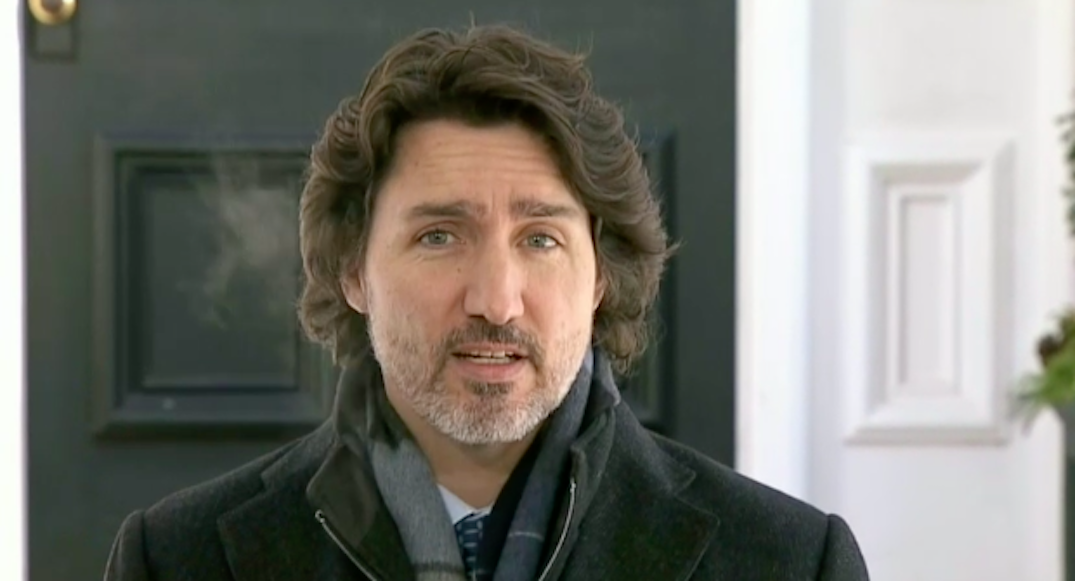 On Tuesday, during a press conference, Trudeau said that a negative PCR test result is mandatory at crossing land borders as of February 15.

When asked if snowbirds will not be allowed to return if they do not take the test, Trudeau said that would not be the case.

However, he added the government could apply severe penalties and a “stiff fine” if Canadians entering the country do not take the test and that the government will have enhanced follow-ups. The fines can be up to $3,000 per person.

The measures apply to non-essential workers, who account for 5% of travellers at the land borders, whereas for air travel, it’s 15%.

The prime minister also noted that more Pfizer vaccines are on the way, with shipments being ramped up next week.

“We are very much on track for tens of millions of doses into the spring. In the coming weeks and months [Canada] will get more doses even faster,” he said.

“Next week, there will be a major ramp-up. We’ll be getting hundreds of thousands each week from Pfizer.”

On January 29, Trudeau announced that mandatory COVID-19 testing would be implemented at airports for arriving passengers.

Also, all international flights are only allowed to land at four airports: Toronto, Vancouver, Calgary, and Montreal.

In addition, major Canadian airlines — Air Canada, WestJet, Sunwing, and Air Transat — are cancelling their air service to sun destinations, including the Caribbean and Mexico, until April 30.