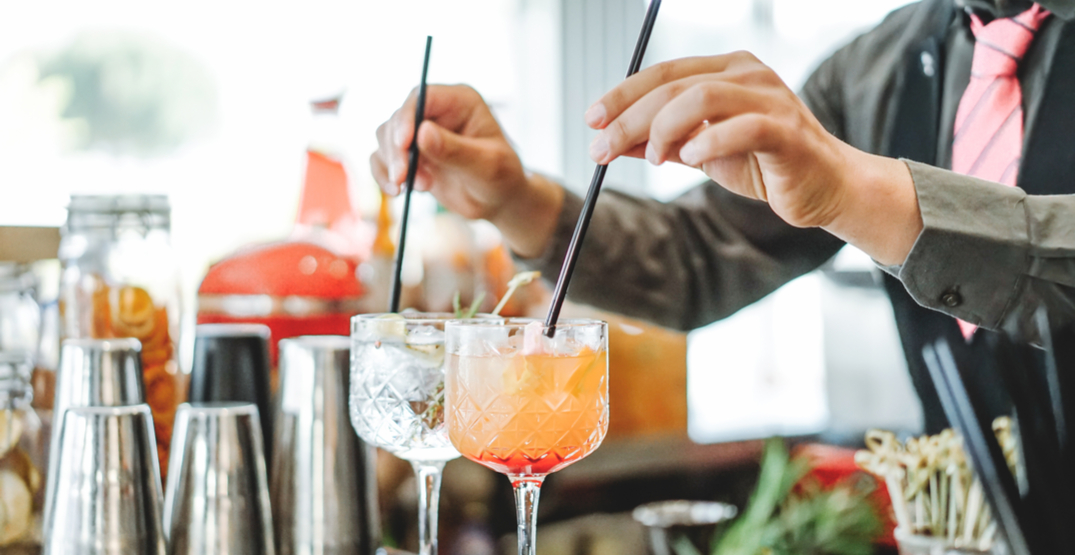 It looks like Earth Day was the last straw for Calgary’s National eateries.

All four National locations have gone strawless as of April 22, citing environmental concerns for the reason as to why they are doing away with the little pieces of single-use plastic.

“As of today, all four National locations are officially strawless in an effort to be more environmentally sustainable. Happy Earth Day!” the eatery wrote in a post on each of the four locations’ Facebook pages.

Each announcement was accompanied by a different fact about single-use plastics and the harm they cause to our environment:

Worldwide, plastic straws add up to over 13 billion kg of waste every year,” the post for National on 10th stated.

The decision came only three days after Prime Minister Justin Trudeau stated his plans to present the issue of plastic straws to G7 leaders at their next meeting in June.

“As you know we have made protection of our oceans, and specifically looking at plastics in the ocean, one of the key themes of our G7 Presidency and I look forward to gathering with the other G7 leaders to discuss this issue and the various solutions they put forward.”

So, while there could be a possibility that the rest of Canada will eventually become completely strawless, it looks like Calgary’s own National locations beat the rest of the country to the punch.