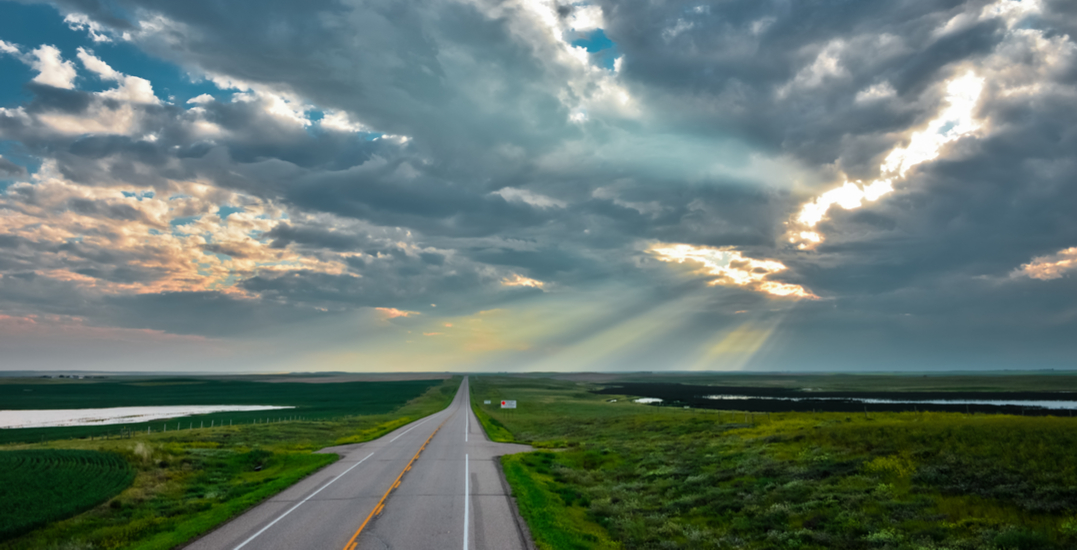 True to their word from this past summer, Greyhound has officially cancelled nearly all their previously serviced routes in Western Canada, leaving only one operating from Vancouver to Seattle and none in or out of Alberta.

In response to the July announcement, Premier Rachel Notley funnelled resources into the already-underway Rural Alberta Transportation Pilot Project, which had been in the works since 2016.

The Province invested a total of $1.4 million through four grants, which would improve long-range transportation between Camrose and Edmonton, and between Grand Prairie, Sexsmith, Clairmont, Wembley, Beaverlodge, and Hythe.

By October 31, four private carrier companies have announced their plans to expand service along some of Greyhound’s old routes, and a release from the Province of Alberta states that these companies, combined with the Rural Transportation Pilot Program, will cover more than 82% of Greyhounds existing routes.

“For Albertans in rural, remote and Indigenous communities, bus services have been a lifeline to work, school, vital health care, family and friends,” said Minister of Transportation Brian Mason in the release.

“That’s why our government will be working with companies to ensure that service continues across the province. We said we will not leave people stranded by the side of the road.”

A cost-sharing agreement between the federal and provincial governments has also been set up in the hopes of encouraging other private carriers to fill in the service gaps left by Greyhound.