In case you haven’t heard, La La Land is a wonderful film experience, but before you go and see this film, let’s temper expectations a little.

This is the time of year where a lot of hype is thrown at certain movies and all you hear people say is, “Have you seen it? OMG it’s amazing! it’s glorious! it’s the best movie I’ve seen this year!” Blaaahhh! 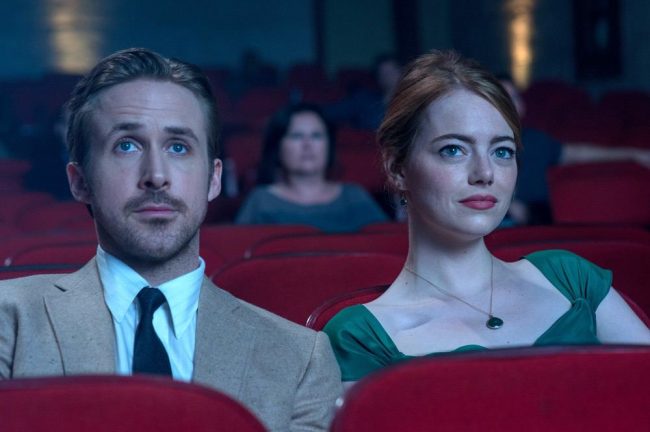 La La Land deserves the accolades and that hype train will continue to roll all the way onto the red carpet of the Academy Awards in 2017. But I refuse to let your viewing experience be ruined by grandiose expectations that people will build like snowmen only to see it quickly melt away.

But it is a charming and fun flick that’s directed by the talented Damien Chazelle, who was the man behind one of my favourite 2014 flicks Whiplash. He masterfully brings us a modern day musical and a love letter to the golden age of 1940’s Hollywood and of course jazz music in it’s purest form.

It stars Ryan Gosling and Emma Stone who’s on screen chemistry is white hot. I mean it’s not even fair. These two sickeningly gorgeous and talented actors dance and sing their way into random musical numbers with the big Southern California horizon as their backdrop. They’re just two young people who have big LA dreams. 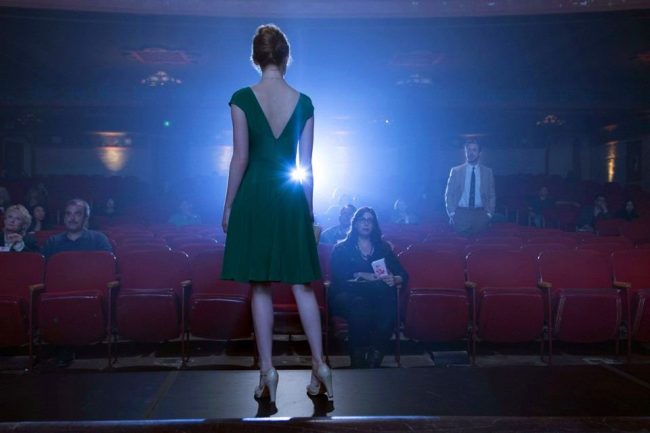 Sebastian (Ryan Gosling) is a jazz piano player who is barely making ends meet. His life consists of playing club gigs and keyboards for an 80s cover band. He hopes to one day open up a jazz club that the legendary Thelonious Monk would be proud of. Meanwhile, Mia (Emma Stone) is an aspiring actress who works as a barista on the Warner Brothers lot. She has stars in her eyes and dreams about landing the perfect TV or movie role.

But the hard realities of Tinseltown are starting to wear on both of them.

Of course, Sebastian and Mia’s paths cross, a few times, and that leads to spontaneous tap dancing, singing, jazz and that’s really all you need to know about this film. Because for everything that I  loved about the musical elements, the story is also grounded in reality and that is something that truly makes this film great.

Gosling and Stone are magnetic in a musical that doesn’t try to be anything else than a good old fashion story about daring to dream. There is no political overtones or heavy-handed messages. It’s a film that tips its hat to the Gene Kelly and Jacques Demy musicals of the past. 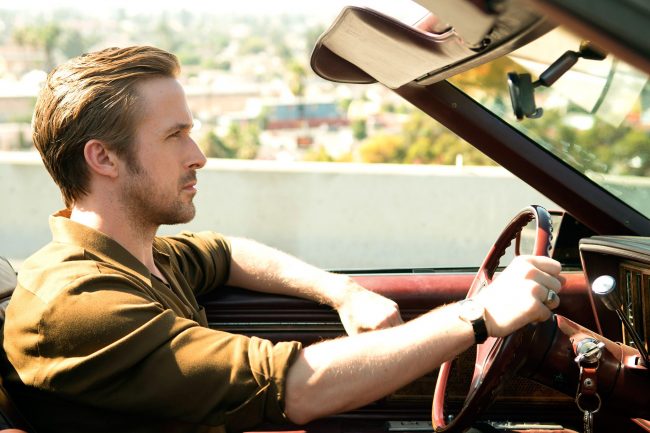 This film is like looking at a Hollywood postcard with all of it’s vibrant colours. Cinematographer Linus Sandgren makes the dirty, gridlocked Los Angeles look like a colourful and majestic Wonderland. There is a scene at the famous Grifith Observatory that is quite magical.

That’s the thing with all the award buzz this film is getting, people immediately look at the director or the two principal actors and that’s fair but La La Land should be in the conversation for some of the technical awards as well, like cinematography. Bravo to the entire production team especially for the work they did on what could go down as one of the best ending sequences we have seen in a film in years.

Although this movie will never be confused with musicals like Singin’ in the Rain, which was most likely one of many influences, both Gosling and Stone sing their own songs and take on the dancing elements with ease. Sure they may never be compared to Gene Kelly or Cyd Charisse, but the point is their imperfections is what makes this film so great. 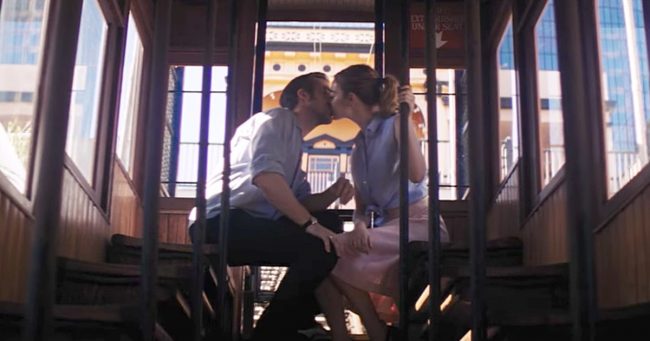 So go and take this film in. I’m giving this five dancing pieces of popcorn out of 5.

Now excuse me while I listen to the soundtrack and kiss 2016 goodbye.