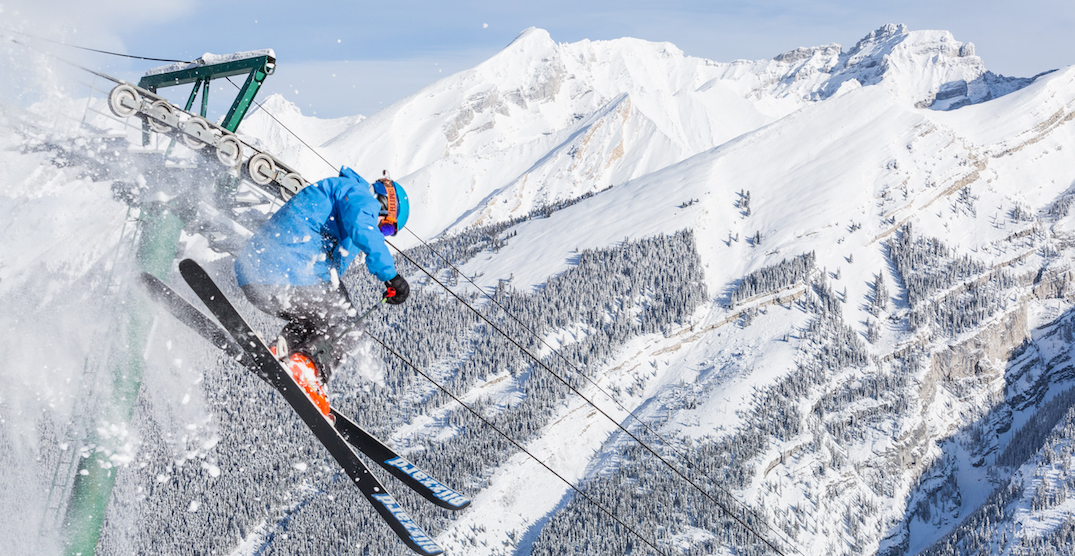 Calgarians will have one more ski hill to start the season on.

Banff’s Cascade chairlift will begin turning as of 9 am that morning, and continue to operate until 4 pm that afternoon. Skiers and snowboarders who come out for some of the first runs of the season will be able to do so at a discount, as Mount Norquay is offering the early opening pricing of $35 for adults, $29 for youth/seniors, and $21 for children.

While full operations are not scheduled to open until December 1, a mini jib park has been put into place along the Cascade chairlift route for anyone looking to shake the rust off their skis or boards.

Between now and Tuesday, November 13, a 25% discount is also being offered for season passes.

“This means skiers and riders can enjoy both pre-season discounts as well as an extra-long season at Norquay,” said Andre Quenneville, General Manager at Mt. Norquay, in a release.

The Toonie Days program will also be making a return this season, which will allow for riders to split a $50 carload price (so the more the merrier), pay only $10 if they take the shuttle, and $2 from every ticket will go to a monthly charity. Toonie Days will happen once a month starting December 19.

Those who would prefer to slide down a snowy hill while sitting in a tube will be able to do so starting December 8 when the Mount Norquay Snow Tube Park opens up.