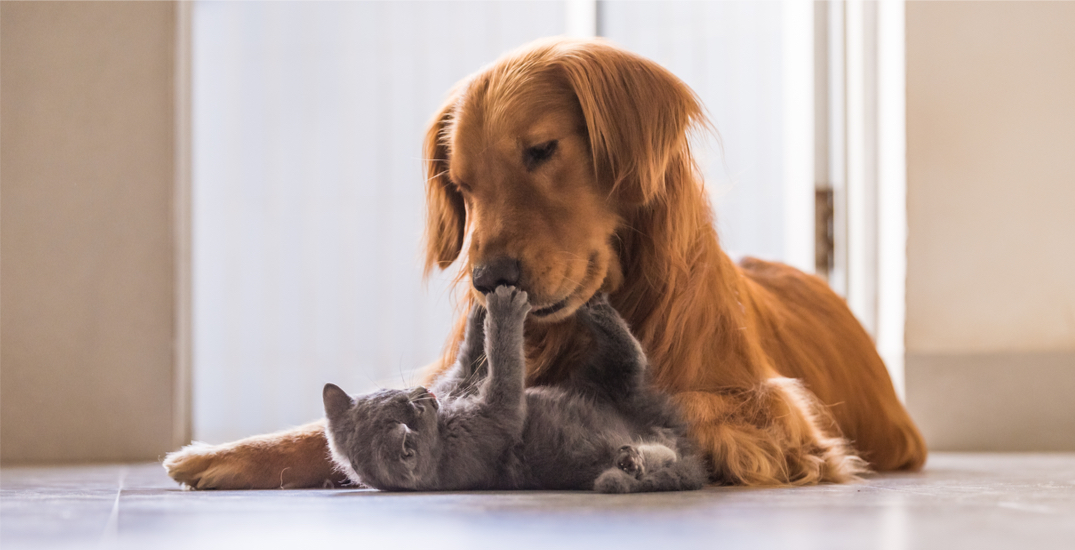 Rover.com has released its 2021 list of the most popular dog and cat names in Calgary, and while some have been on the list for some time, trends show a number of new pet names joining the roster.

Rover is a website and app connecting dog and cat owners with pet sitters and dog walkers. Each year the organization rounds up the most popular pet names, based on the monikers of its users’ pets.

What’s in a name? Well, a lot, actually! Naming your furry friend is always a fun task, and there are so many options to choose from. Whether you pick your favourite actor, food, musician, or place, keep in mind that you may one day be yelling it down the street for all your neighbours to hear.

So, what names did Calgarians choose for their pets this year? Let’s start with the dogs. Charlie took the number one spot for male dogs in Calgary, while Bella was the top name for female dogs.

Max, Gus, Milo, and Winston came in second through fifth place for male dogs. According to Rover, the trend is a nod towards naming pets after people.

Pet owners were a bit more creative with their female dogs’ names, with Luna, Lucy, Molly, and Rosie rounding out the top five.

Cat names were a mix of common human names and more animal-specific identifiers. According to Rover, the number one name for male cats was Gus, while the top name for female cats was Luna.

How does Calgary compare to the rest of Canada? Similarly, when it came to dog monikers, but a few names are missing. Among the top male names for dogs across the country were Leo and Rocky, while some of the most common female dog names were Daisy and Lola.

While those are the top names for pets in the city, some emerging trends could change things up next year. Calgary must be home to a lot of foodies because names like Nugget, Biscuit, Cinnamon, Mango, and Nacho all increased in popularity for dogs in 2021.

There were a number of Calgary cats called Lucifer this year, and the name Vader saw a jump in popularity in 2021 as well.

And while they didn’t sneak into the top five in Calgary, the characters from the hit series Schitt’s Creek are still popular in Canada. Lots of Canadians named their cats Moira, and names like Mutt, Twyla, and David have been on an upward trend as well.