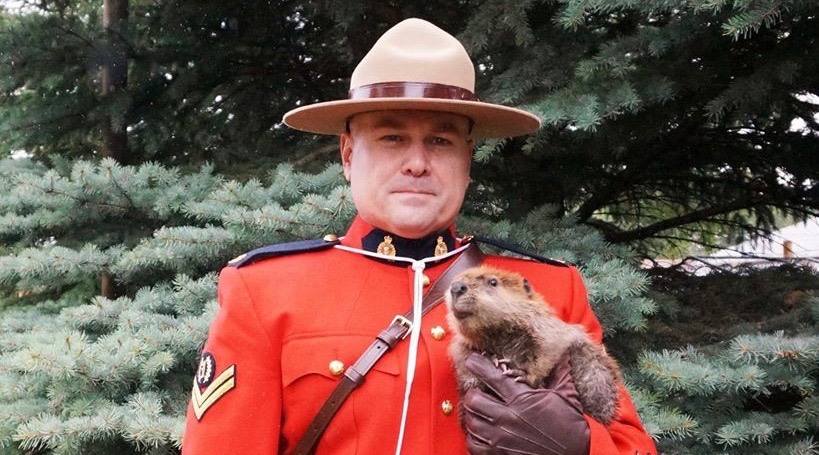 We’re known for some things.

The good ol’ hockey game. Mounties. Drake. Moose. Eh. Double-doubles. Maple Syrup. Beer. The maple leaf. Beavers. Being one of the best countries in the world (NBD). And many, many more.

So any time you manage to capture more than one of these in a photo, people are going to start talking about it. But to get to the all-time level, you need to combine a couple of things you don’t often see together.

A can of craft beer at a hockey game? Sure, we’ll double tap it, but it’s nothing we’re going to start following you over.

So when we saw this photo from Salthaven Wildlife Rehabilitation & Education Centre West in Regina, Saskatchewan of a mountie holding a beaver, we knew it was in the running. 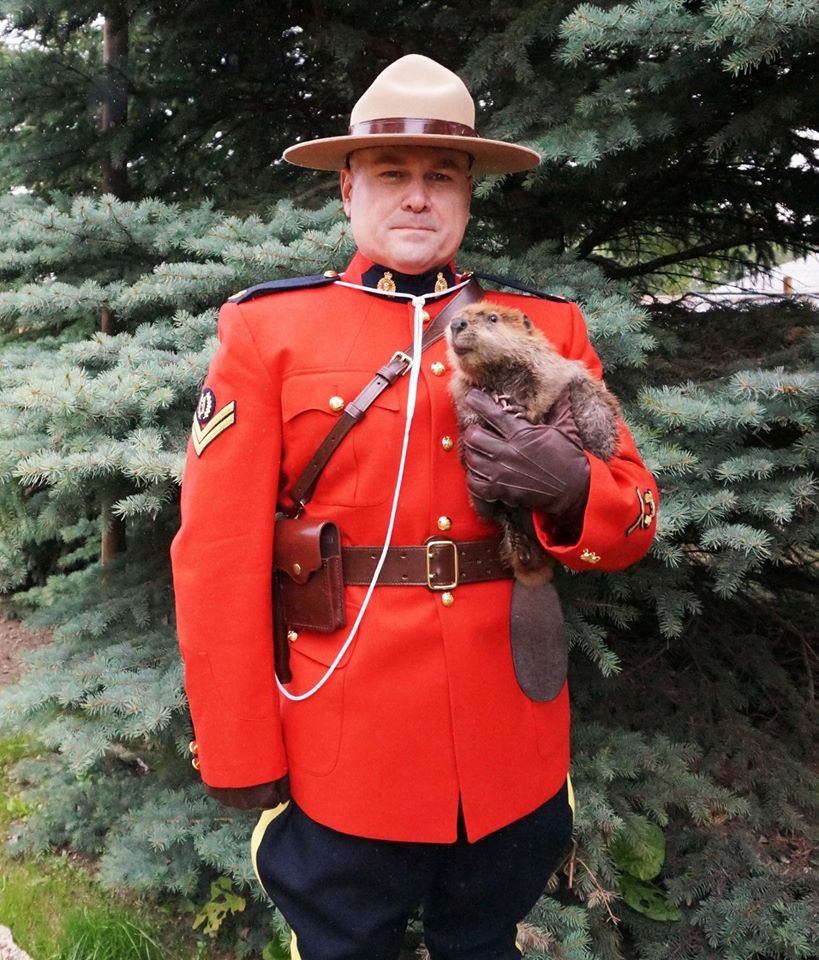 But is it worthy of wearing the maple crown as ‘best Canadian photo ever’? Well, that would depend on who you ask, probably. Because it’s not only an issue of art being in the eye of the beaver and all that, but also the definition of Canada and Canadiana that’s up for grabs, too.

For instance, perhaps to you, no person or animal should be in the picture. Just the smooth beauty of a serene western landscape with rugged mountains hugging a crisp glacial lake that’s surrounded by dense woodland, with just the hint of life peaking out from the edge in the form of another age-old symbol of Canada, the canoe. You know, one like this: 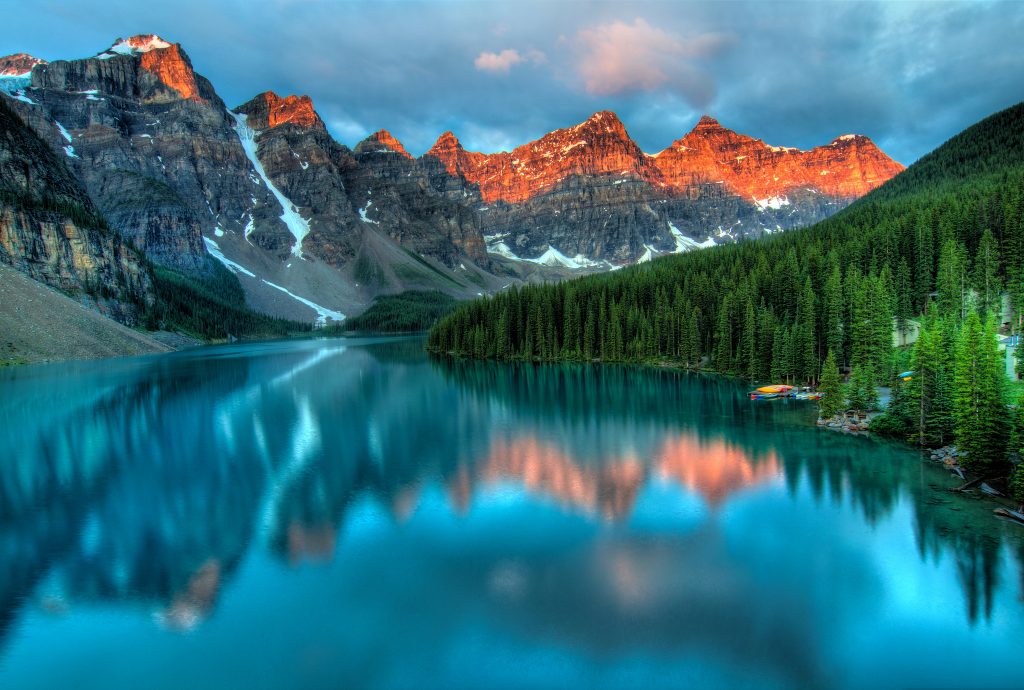 Of course, there’s a certain faction of Canadians who believe, much like whether or not a tree makes a noise if it falls in the forest alone, that a picture cannot be Canadian if Drake is not in it. So how about a photo of a tiny Drake sitting on the shoulders of the two most currently recognizable Raptors after a big win, posted by Drake:

Then again, maybe you need your Canada to be more golden: 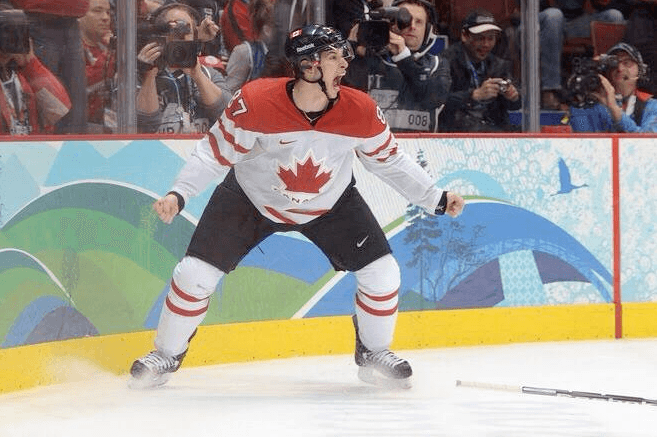 And while Salthaven’s entry sure does hit on major stereotypes, we’re not quite ready to call it the best Canadian photo ever.

Which is why we’d love to see your ‘most Canadian photo’ is. So upload yours with #dailyhivecanada for the chance to be featured later in the month!

And let’s keep it classy, Canada. After all, we have a (polite) reputation to uphold…even on social media.