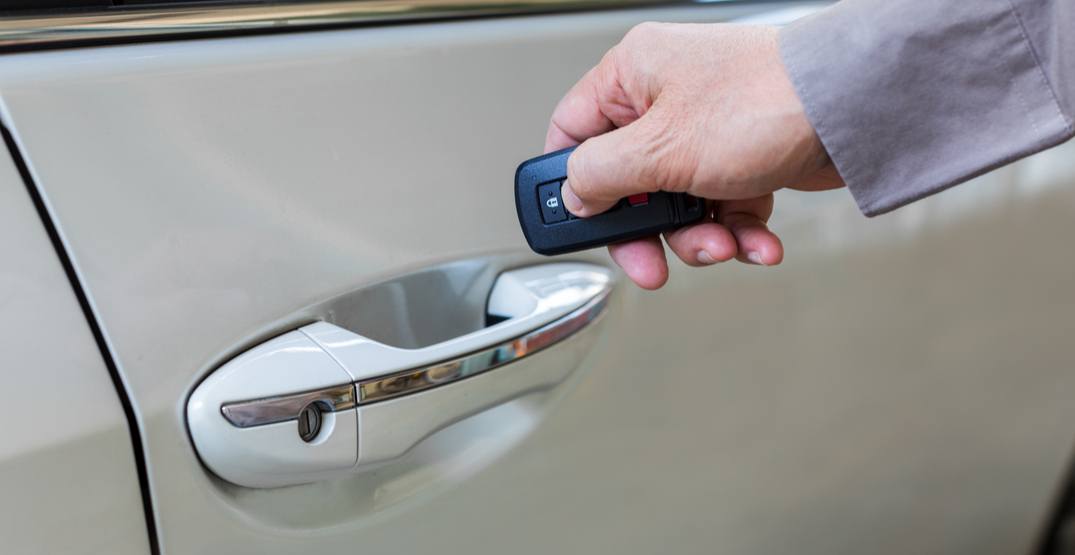 Carjackings usually don’t end with the alleged thief returning the vehicle with a full tank of gas — but that’s exactly what happened in Nova Scotia this past weekend.

According to Nova Scotia RCMP, a woman called police on December 9 to report that her vehicle had been stolen from a parking lot.

The owner of the vehicle said that she parked next to an identical vehicle that she was driving. When she returned back from shopping, her vehicle was gone.

But it turns out that the person who stole the car didn’t mean to take it at all. Police say the other motorist departed the business, climbed into the wrong vehicle –which was identical to his– and drove off.

Somehow, his key fob managed to work for the other car and unlock it.

The man soon discovered he was in the wrong vehicle and he immediately returned it, but filled up gas first.

The owner of the vehicle then reimbursed him for the gas, and all was well.

Talk about the most Canadian car theft, ever.