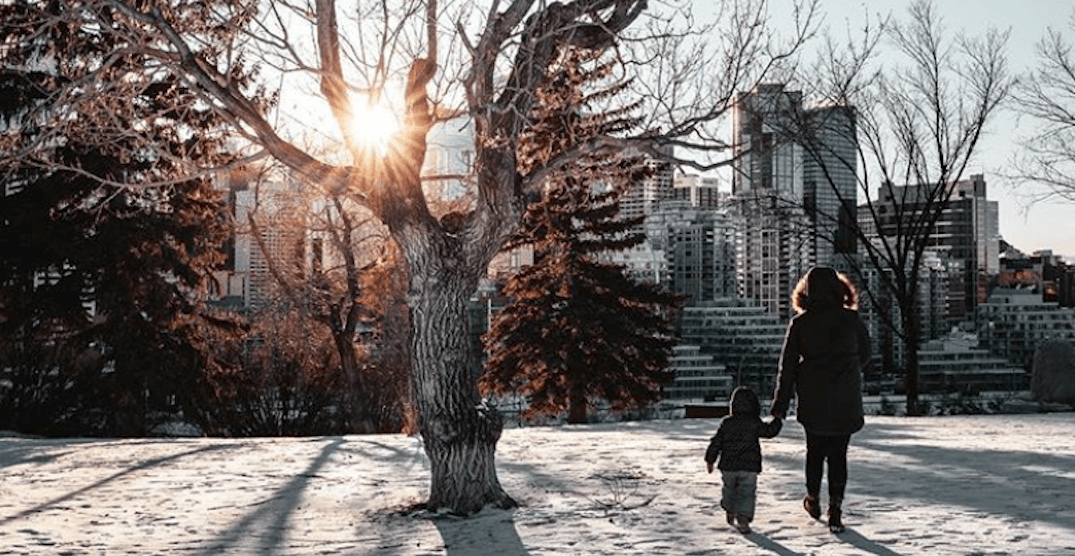 It’s a cold one out there, Calgary.

This city might be used to some seriously low temperatures, but this morning was even frostier than usual, according to the Twitter account YYC Weather Records.

The weather historian behind the account has determined that 6 am Tuesday morning saw a record-breaking temperature of -15.5°C, surpassing the previously held record for coldest October day that was set on Thanksgiving Day, 2009.

That’s not even factoring in the windchill, either, as YYC Weather Records reports that with it, the temperature felt more like -23°C, marking the city’s windchilliest hour since March 7.

Today’s ~6am temperature of -15.5°C was #Calgary‘s coldest October temperature in more than 10 years, since Thanksgiving, 2009. #YycWx

Still, these temperatures still don’t hold a candle to Calgary’s record low for October, which sits at a whopping -25.7°C and was set on a freezing Halloween back in 1984, according to The Weather Network.

To put that into perspective, keep in mind that the record high for an October day in Calgary is 29.4°C, which was seen way back on October 5, 1889.

The average temperature for an October in Calgary is generally around a high of 13°C and a low of -1°C.

But this is Calgary, which means no one ever really knows that the weather will be like until it actually happens…

So we’d suggest keeping a toque and mittens handy at all times, just in case.