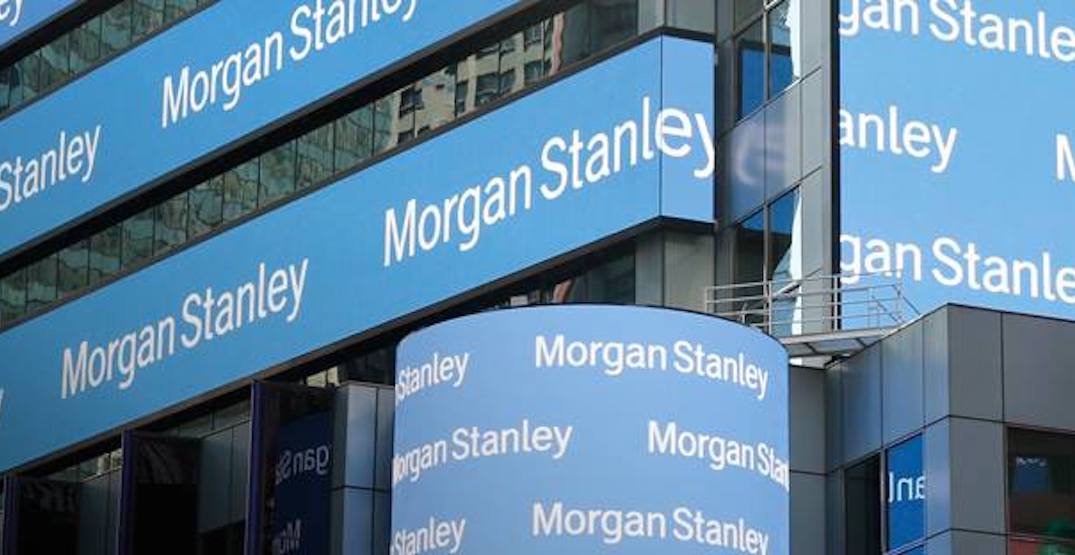 Calgary’s own Solium Capital Inc. is about to get a new owner.

The employee stock plan management company has made a deal to sell its issued and outstanding common shares to US bank Morgan Stanley for $19.15 each.

The total deal is valued at $1.1 billion, and is subject to a two-thirds majority approval vote from shareholders, according to a release from Solium Captial Inc.

The directors of Solium, who collectively own 19% of the company, have all signed agreements stating that they will vote to support the deal.

Provided that the vote is successful, the deal is expected to be completed by the second quarter of 2019.

Solium was first created in 1999 and currently has offices in the United States, Canada, the United Kingdom, and Australia.