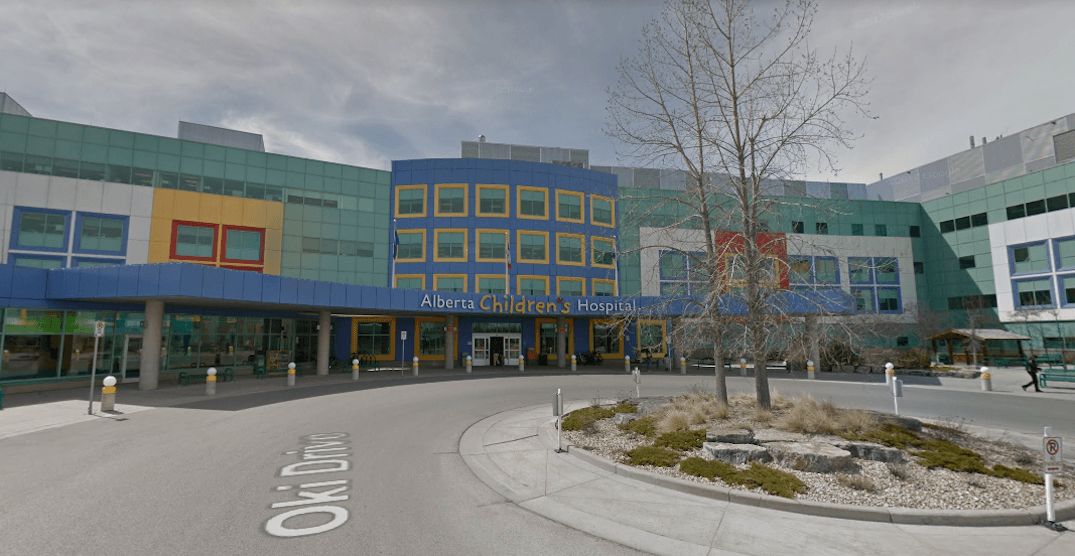 The 11-year-old boy who went missing from the Alberta Children’s Hospital was safely located on Saturday.

A release from the Calgary Police Service states that the boy left the hospital at around 10 am on June 8 while still attached to a feeding tube.

Police believed him to be heading towards the nearby University of Calgary campus. 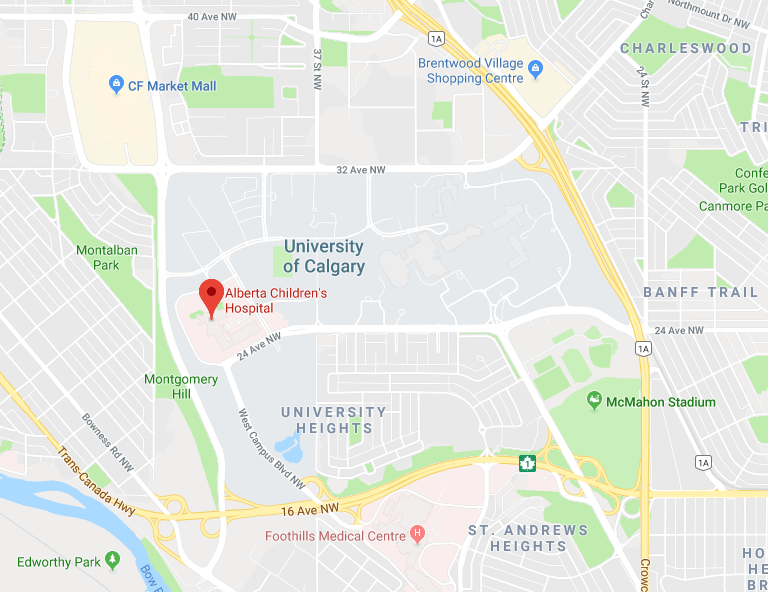 The initial release stated that the disappearance did “not bet the threshold of issuing an Amber Alert.”

Police released an update roughly six and a half hours after the boy went missing, stating at 4:33 pm on Saturday that the boy had been safely located.