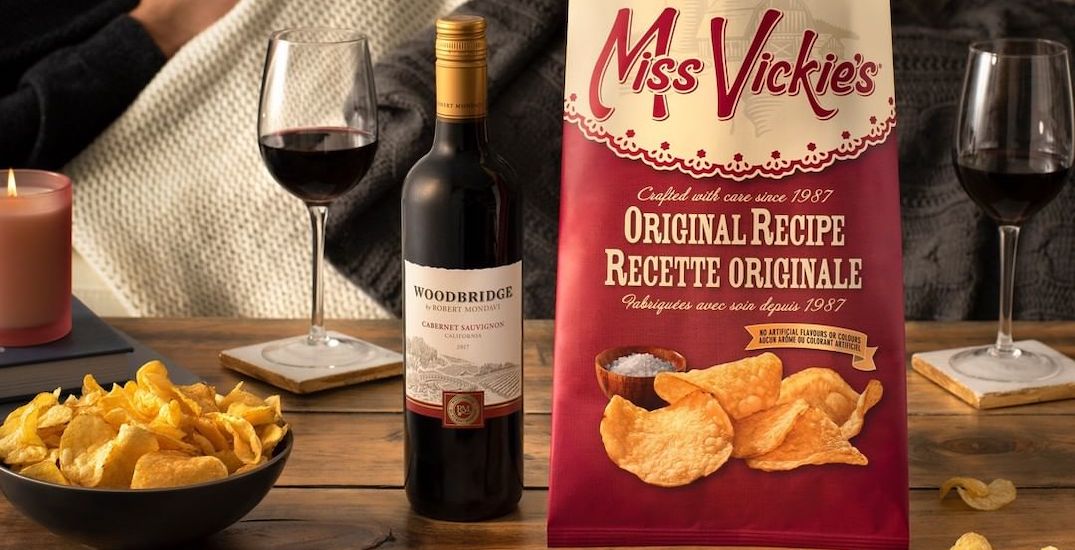 Miss Vickie’s Canada recall has been updated after an investigation by the Canadian Food Inspection Agency found the product had also been distributed to Western Canada.

According to the CFIA, the Miss Vickie’s Original Recipe Kettle Cooked Potato Chips had been recalled due to small pieces of glass found at the bottom of some of the bags.

The recall, issued on November 3, had been announced in Ontario and Quebec. They have now been confirmed to have also been distributed in Manitoba, Saskatchewan, and Alberta.

At this time, there have been no reported injuries in connection with consuming this product.

In the original recall, many flavours and bag sizes had been recalled, and the complete list of problem batches has been shared online.